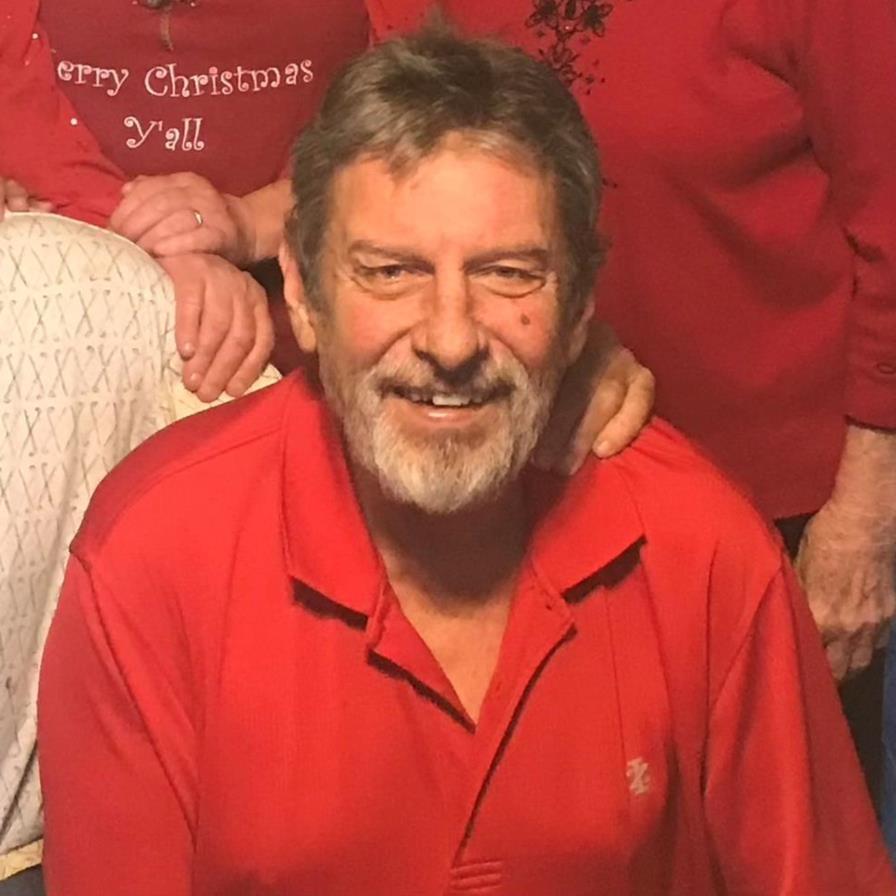 The family will host a memorial service to honor Ricky’s life, 1:00 PM Saturday, October 10, 2020 at Liberty First Baptist Church, 400 Edgemont Avenue, Liberty, SC. The family will greet with visitors following the service. Facial coverings are recommended, and social distancing will be observed.

Ricky Glynn Smith, 60, of Liberty, died Saturday, October 3, 2020 at his residence. Born in Seneca, he was a son of the late Raburn Randolph Smith Sr.

He graduated from Liberty High School and later retired from General Electric where he worked as a welder. He was a member of Liberty First Baptist Church.

Flowers will be accepted, or memorials may be made to Liberty First Baptist Church, PO Box 207, Liberty SC 29657.