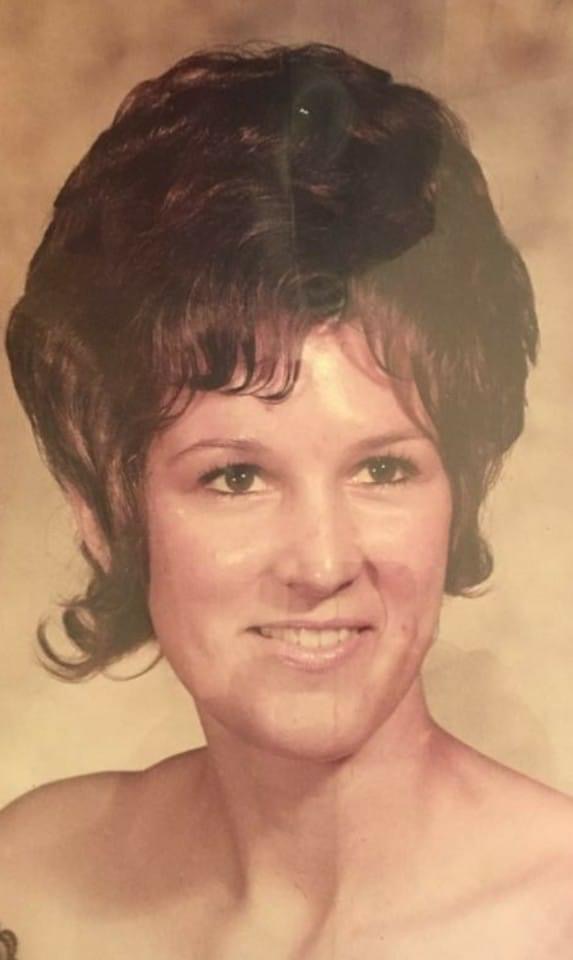 Funeral services to honor the life of Mrs. Burgess will be Friday, September 17, 2021 at 11:00 AM conducted by Reverend Mitchell Looper. Burial will be at Greenville Memorial Gardens. The family will receive friends Friday from 10:00 AM to 11:00 AM at the Liberty Mortuary.

She was a homemaker and of the baptist faith.

In addition to her husband and parents she was preceded in death by a grandson, Thomas Gregory Burgess, and three sisters and three brothers.

To leave a condolence, you can first sign into Facebook or fill out the below form with your name and email. [fbl_login_button redirect="https://libertymortuary.com/obituary/mrs-margaret-lucille-burgess/?modal=light-candle" hide_if_logged="" size="medium" type="login_with" show_face="true"]
×