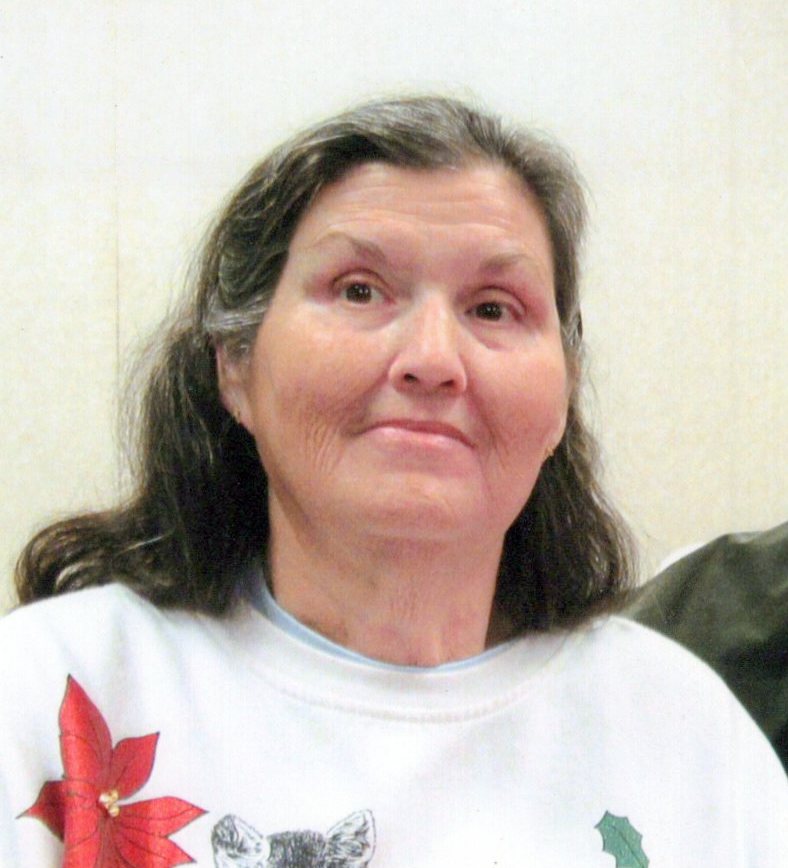 Funeral services to honor the life of Mrs. Salyer will be held Monday, January 4, 2021 at 3:00 PM in the Liberty Mortuary Chapel. Visitation will be held prior to the service from 1:00 until 2:30 PM. Burial will be at Liberty Memorial Gardens.

Judith Ann Kempton Salyer, 69, of Liberty, South Carolina, died Thursday, December 31, 2020 at Prisma Health Baptist Easley Hospital. Born in Coldwater, MI she was the wife of Charles Michael Salyer and a daughter of the late Kenneth Earl Kempton and Patricia Ann Carman Hughes. Judy loved drawing and craft work and spending time with her family. She was a member of Rock Springs Baptist Church.

In addition to her parents she was preceded in death by an infant son, Michael Allen Salyer, two sisters, Cathy Kauffman and Linda Hughes, and her step mother, Beverly Smith.

The family will be at their respective homes.