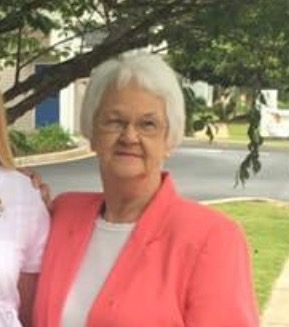 Born in Walhalla on March 30, 1944 she was a daughter of the late Calvin Smith and Ola Pitts Smith Jamison. Donna worked many years for Sangamo and later retired from Champion Aerospace. She was of the Baptist faith.

Surviving in addition to her husband of 56 years are a daughter, Melanie Ginn (Scotty) of Liberty; a son, Glen Dickard of Liberty; her two precious granddaughters, Taylor and Allison Dickard; also surviving are two brothers, Mike Smith of Anderson, and Larry Smith of Walhalla.

In addition to her parents she was preceded in death by two brothers, Benny Morris and Jack Ray, and a sister, Shirley Butts.

Her wishes were to be cremated and no services to be held. In lieu of flowers, memorials may be made to the Roanoke Community Center, 435 Riggins Bridge Road, Liberty, SC 29657.