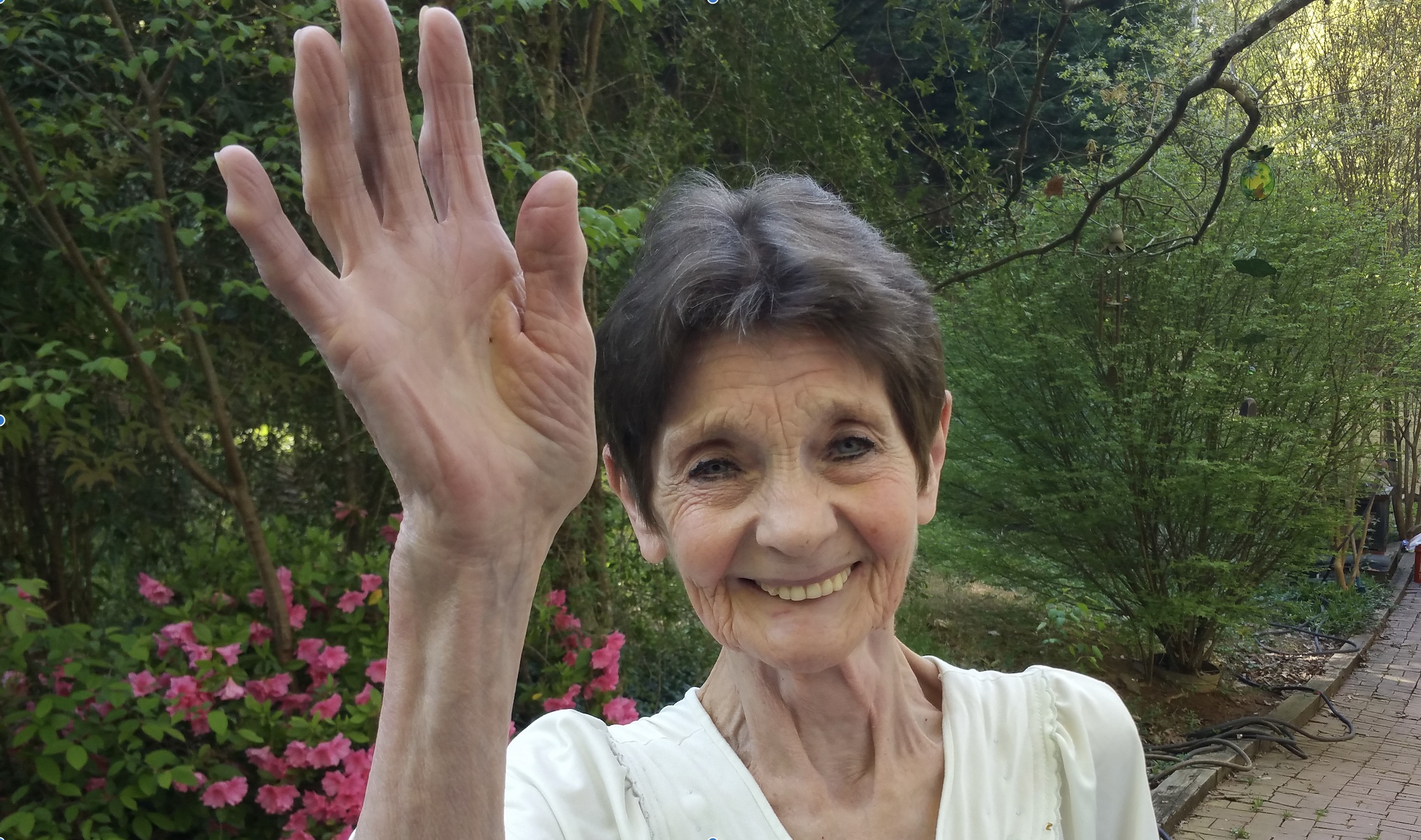 Born January 15, 1950 in Union, WV, she was the widow of Michael Wayne Sloan and a daughter of the late Fred and Mary Saunders Bostic. Diana loved her homeplace and sharing memories of it with others. She was retired from Easley Living Center. She enjoyed reading and attending church when she was able. She loved her family and especially spending time with her grandchildren. She was a member of the Church of Christ-Three and Twenty Road.

In addition to her husband and parents she was preceded in death by a grandchild, Kyle Sloan.

A memorial service will be announced at a later date.

To share a memory or leave a message for the family please visit libertymortuary.com. Liberty Mortuary is handling arrangements.