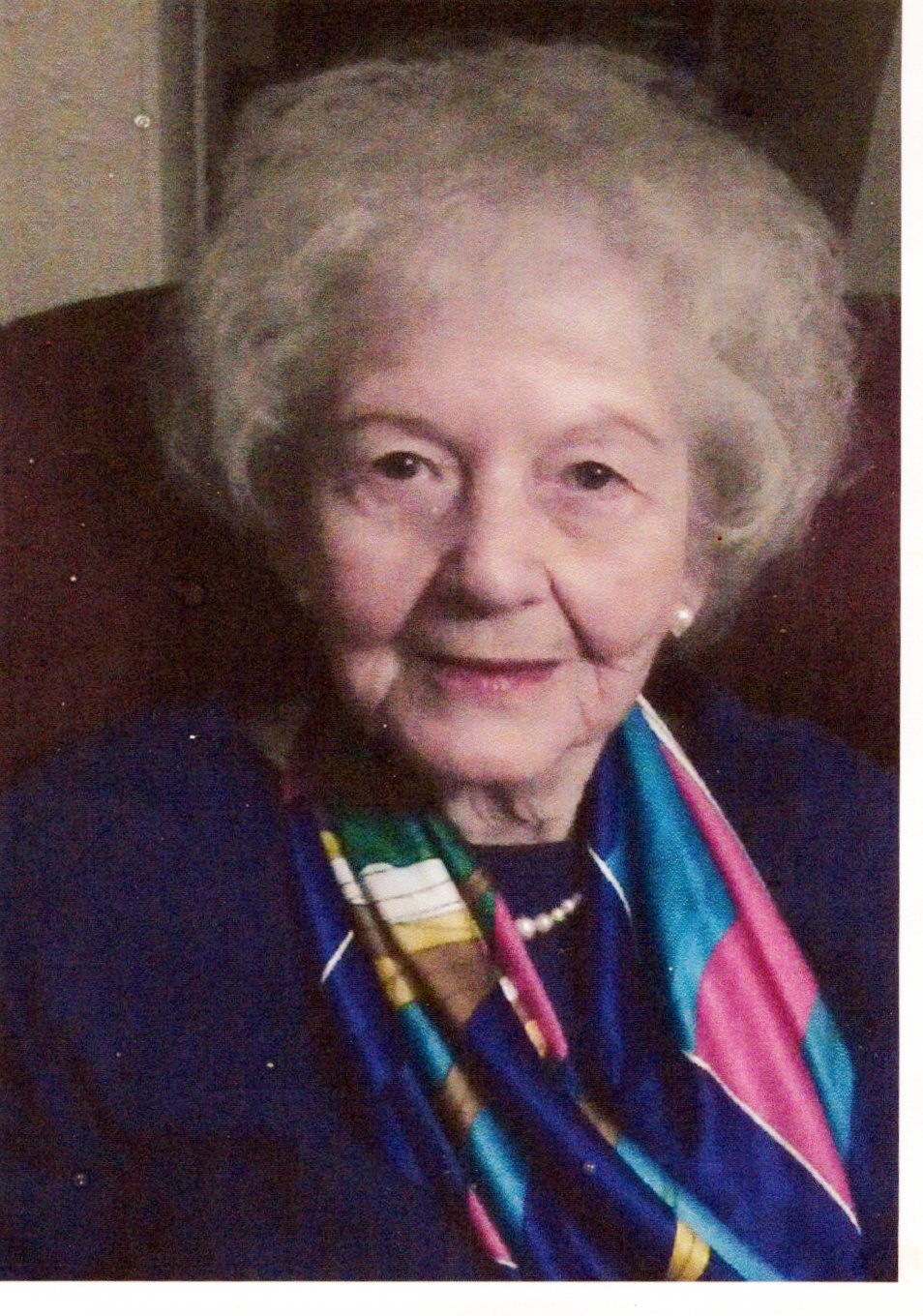 Funeral services to honor the life of Mrs. Sanders will be conducted 1:00 PM Wednesday, June 30, 2021 in the Liberty Mortuary Chapel. Burial will be at Greenlawn Memorial Park. The family will receive friends prior to the service from 11:30 until 12:30 PM at the mortuary.  The livestream of her service will be available by visiting her obituary at www.libertymortuary.com.

Cleon Simmons Sanders, 98, was called to her eternal home, not to be another angel but as a child of God on June 25th peacefully at her home surrounded by her loving daughter and grandchildren.

Mrs. Sanders, widow of Henry Grady Sanders was born December 14, 1922 to Seth Julius and Ollie Estelle Riggins Simmons. She was the middle child and the only one with blue eyes like her mother. She was full of energy and had a servant’s heart. Her heart and energetic ways landed her a couple of chores such as taking the cow to graze outside Alice Mill Village. She did not like having to be so still for that chore. Her older brother had to meet a bus at 4 am for newspapers to deliver, not fun those cold mornings at age 12. Cleon much preferred gathering eggs to trade for candy and going to the mill to pick up her mother’s check.

After her marriage on March 10, 1941, her family members extended by 10. Family reunions and vacations often included Cleon’s mother and younger sisters. Family dinners included Grady’s sisters who were close by. Gracie Carolyn Sanders was born on November 9, 1943. She had many loved ones to spoil her. They lived in Easley until 1948, then moved to Grady’s hometown of Liberty. Cleon joined Eastside Baptist after coming from Park Street Baptist Church. The Simmons family came from the Griffin Community above Pickens. She was a humble person and a devoted wife. She stressed two things to Carolyn: Pretty is as pretty does and vengeance is mine, saith the Lord. Cleon lived a dedicated life and prayed for Grady to be saved. He became a Christian and served as a deacon and building committee chairman at Eastside Baptist. They attended Sunday School, worship and trips with the Golden Gems. Carolyn was in the Sunbeam’s, G.A.’s and the junior choir. Grady passed away in 2000, after caring for him after heart surgery and mini strokes, Cleon continued attending WMU, she eventually became homebound. Cleon was the oldest living member of Eastside when she passed away. She has enjoyed her grandchildren and great grandchildren throughout the years. They say she is adorable.

In addition to her husband and parents she was preceded in death by two brothers, Cecil and Rudolph Simmons, three sisters, Ruth Ross, Nan Childs, and Julia Simmons, and a great granddaughter, Courtney Alise Hall.  The family would like to extend a heartfelt thank you to Mrs. Sanders’ Hospice Nurse, Maurisa for her love, concern, and care.

Online condolences may be left for the family by visiting www.libertymortuary.com. Liberty Mortuary is handling arrangements.

To leave a condolence, you can first sign into Facebook or fill out the below form with your name and email. [fbl_login_button redirect="https://libertymortuary.com/obituary/mrs-cleon-s-sanders/?modal=light-candle" hide_if_logged="" size="medium" type="login_with" show_face="true"]
×