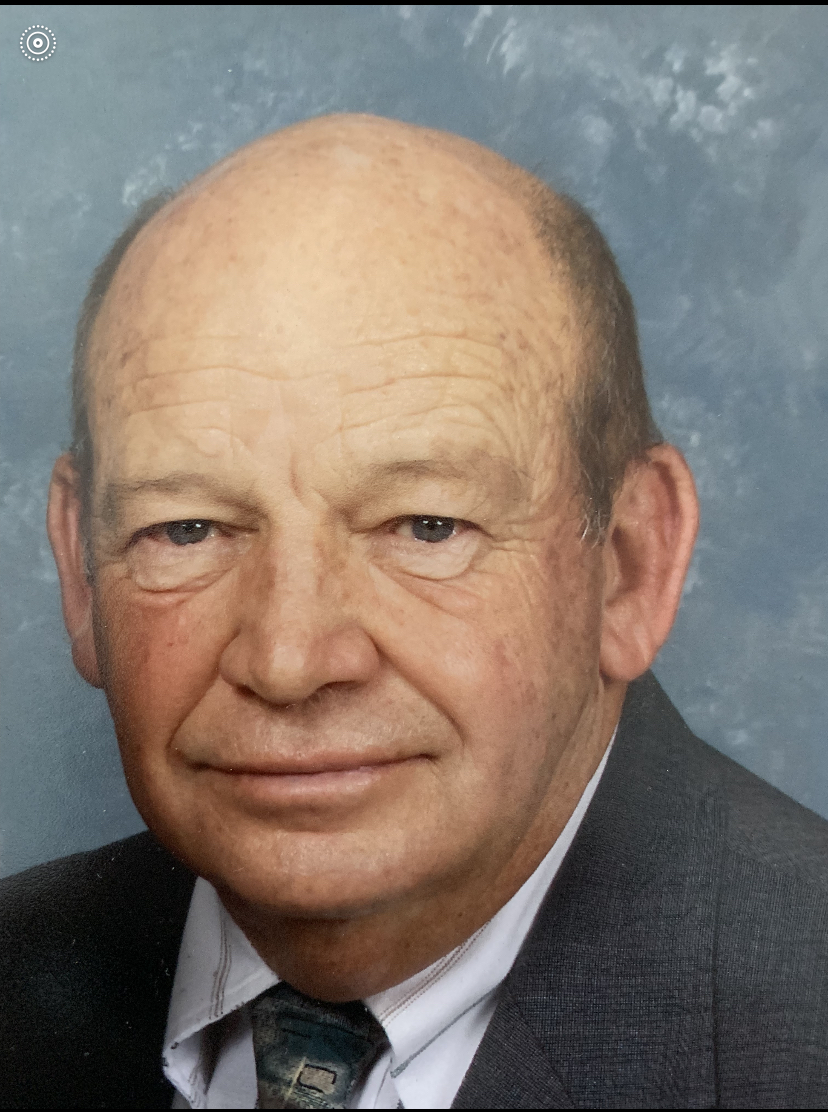 Funeral services to honor the life of Mr. Holder will be Wednesday, June 1, 2022 at 2:00 PM at First Baptist Church of Norris. Burial will be at Liberty Memorial Gardens. The family will receive friends prior to the service, Wednesday from 12:30 until 1:45 PM at the church.

Thomas R. “Digger” Holder, 77, of Griffin Circle, died Saturday, May 28, 2022 at his residence. Born in Seneca, he was the husband of almost 56 years to Ann Powell Holder and a son of the late Joseph Calvin and Ola Mae Brown Holder.

Mr. Holder was a 1962 graduate of Liberty High School and played on the very first Red Devil baseball team. He served with the U.S. Army Reserves and worked for many years at Mayfair Mills in Pickens where he was a supervisor. Later he worked and retired from Electrolux. Tommy was an avid Clemson sports fan and followed his Tigers anywhere and everywhere. He also loved the New York Yankees. He enjoyed being outdoors fishing and hunting, especially rabbit hunting. Tommy loved his family and spending time with them, especially his grandchildren. He was a godly man and loved serving his Lord and Savior, Jesus Christ. He was a longtime member of First Baptist Church of Norris where he served as a deacon.

Surviving in addition to his wife are a son, Mark Holder (Christy) of Liberty; a sister, Carolyn Nix of Liberty; two grandchildren, Abbigail and Joseph Holder both of Liberty; his mother-n-law, Frances Powell of Norris; a very special sister-in-law who was more like a daughter, Jane Yates (David) of Norris; four nieces, Samantha Nix, Zina Lee (Patrick), Hannah McIntire (Trent) and Lydia Yates;  a nephew Jason Powell; and several great-nieces and nephews.

In addition to his parents he was preceded in death by a sister, Lynn Turner; his father-in-law Ernest “Cub” Powell, two brothers-in-law, Tommy Powell and Don Nix; and a nephew, Jeff Powell.

The family will be at the home.

Flowers will be accepted or memorials may be made to First Baptist Church of Norris Building Fund, PO Box 130 Norris, SC 29667.