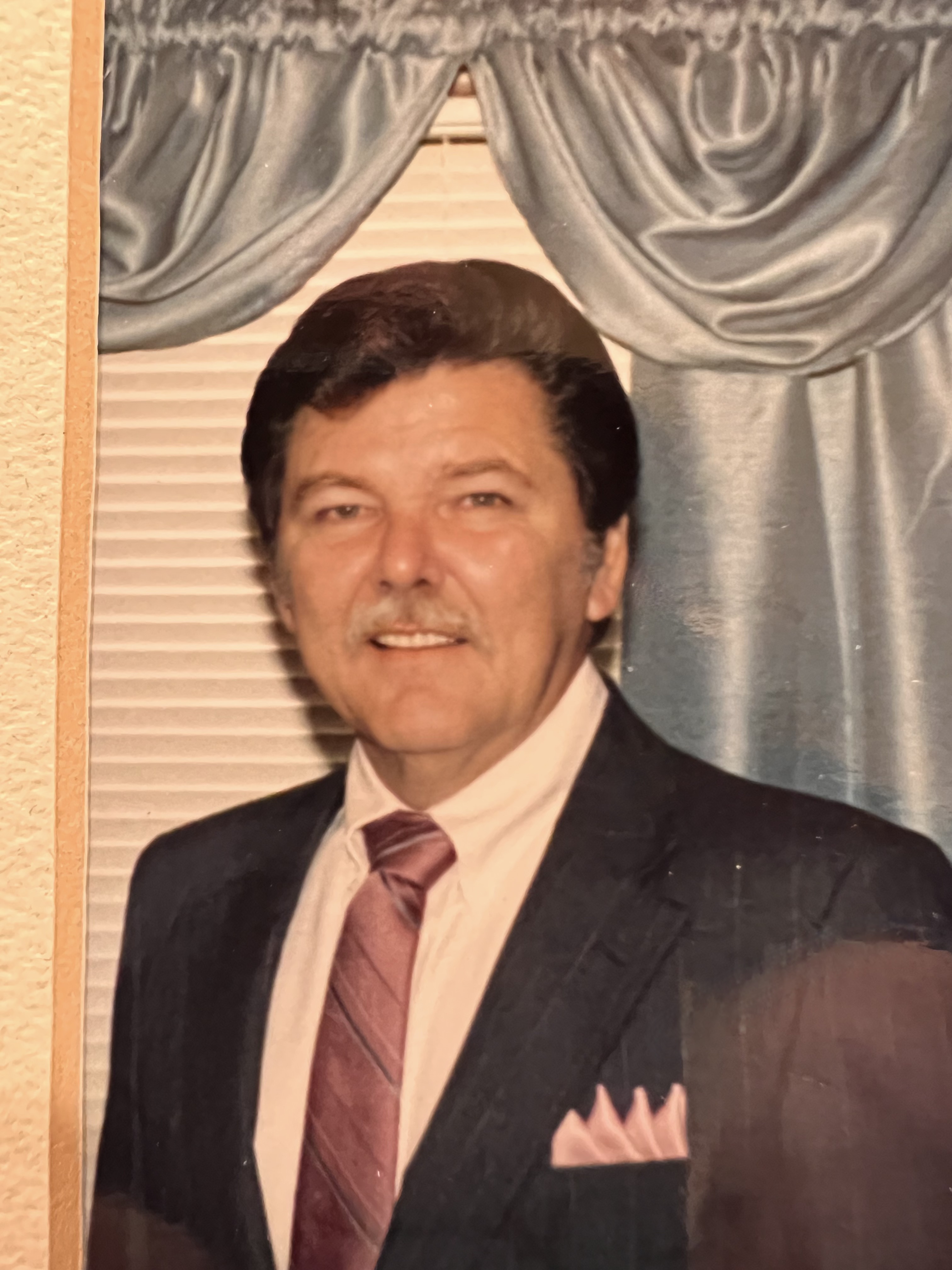 Funeral services to honor the life of Mr. Merck will be conducted 2:30PM on Monday, January 2, 2023 in the Liberty Mortuary Chapel. Burial will be at Liberty Memorial Gardens. The family will receive friends Monday from 1:00 PM to 2:00 PM at the mortuary.

He graduated from Central Wesleyan College and was a retired supervisor with Dan River Mills. Early in his working career he served in law enforcement first working for the South Carolina Highway Patrol and later for the Easley Police Department.

Mr. Merck was a United States Army veteran and a member of Mountain Grove Baptist Church.

In addition to his parents he was preceded in death by two brothers, Haskell Merck and Lawrence C. “Boots” Merck, and two sisters, Edna Tapp and Geneva Holden.

The family will be at their respective homes.

To share a memory or leave a message for the family please visit libertymortuary.com. Liberty Mortuary is handling arrangements.