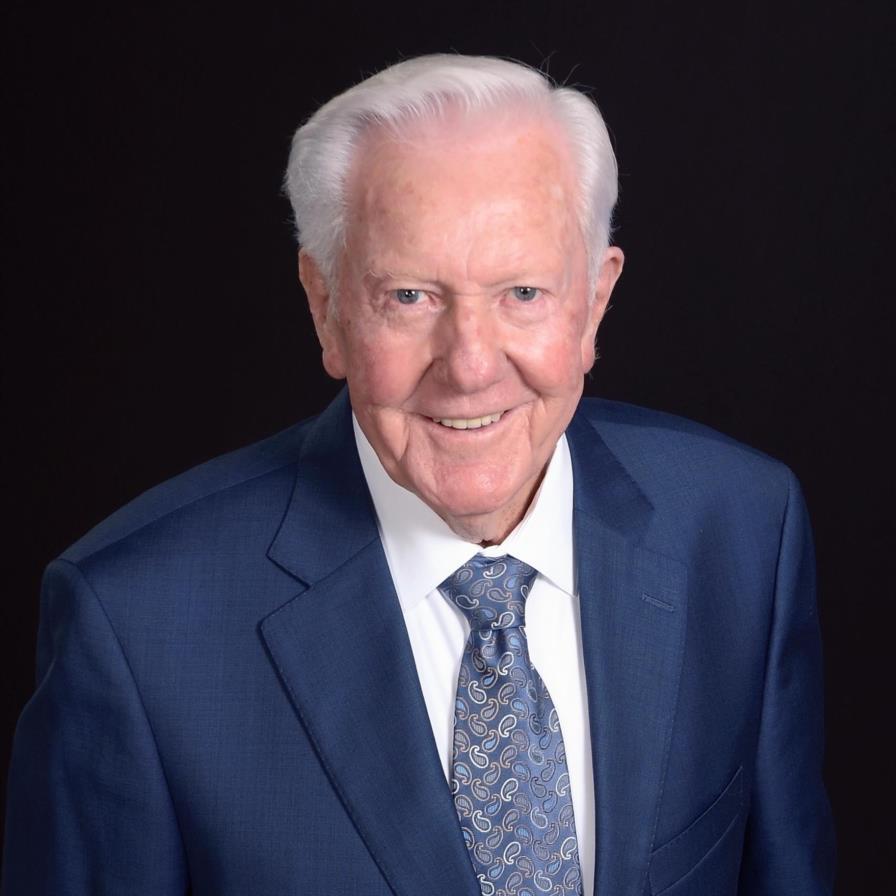 Funeral services to honor Mr. Seaborn’s life will be conducted 1:00 PM Monday, December 7, 2020 in the Liberty Mortuary Chapel by Reverend Dr. Ray Longenecker. Burial will follow at Hillcrest Memorial Park. The family will receive friends Sunday, December 6, 2020 from 3:00 until 5:00 PM at the mortuary. A livestream of the service will be available by visiting www.libertymortuary.com. Face coverings are encouraged, and social distancing will be observed.

James Henry Seaborn, Sr., 90, of 417 N. Main Street, passed away peacefully on Wednesday, December 2, 2020 at North Greenville Hospital. Born in Six Mile, he was a son of the late Charles Detrich “Dee” and Dulcenia Puckett Seaborn.

Mr. Seaborn was a member of the last graduating class of Six Mile High School and later received his Education Degree from Clemson University. Proudly, he was the first and only Plumbing Instructor for the School District of Pickens County at B.J. Skelton Career Center retiring in 1992. He was a faithful member of Six Mile Baptist Church and a United States Army Veteran of the Korean War.

Affectionately known to many as “Papa”, he will be remembered for his quick wit, his kind and caring demeanor, along with his unwavering love and support. Throughout his life, he was an avid rabbit hunter raising and training beagles to be show dogs for many years. He was a dedicated member of Tokeena, Foothills, and Six Mile Beagle Clubs where he found many lifelong friends in fellow dog lovers. In his free time, he could be found watching or listening to just about any sport played by the South Carolina Gamecocks all year long.

The family would like to extend their heartfelt thanks and appreciation to the staff of Prisma Health: Baptist Easley Hospital and North Greenville Hospital for the loving care our Papa received from each of you. The family will be at the home of Kayla Holtzclaw, 411 N. Main Street, Six Mile SC 29682. Online condolences may be sent to the family by visiting www.libertymortuary.com. Liberty Mortuary is handling arrangements.