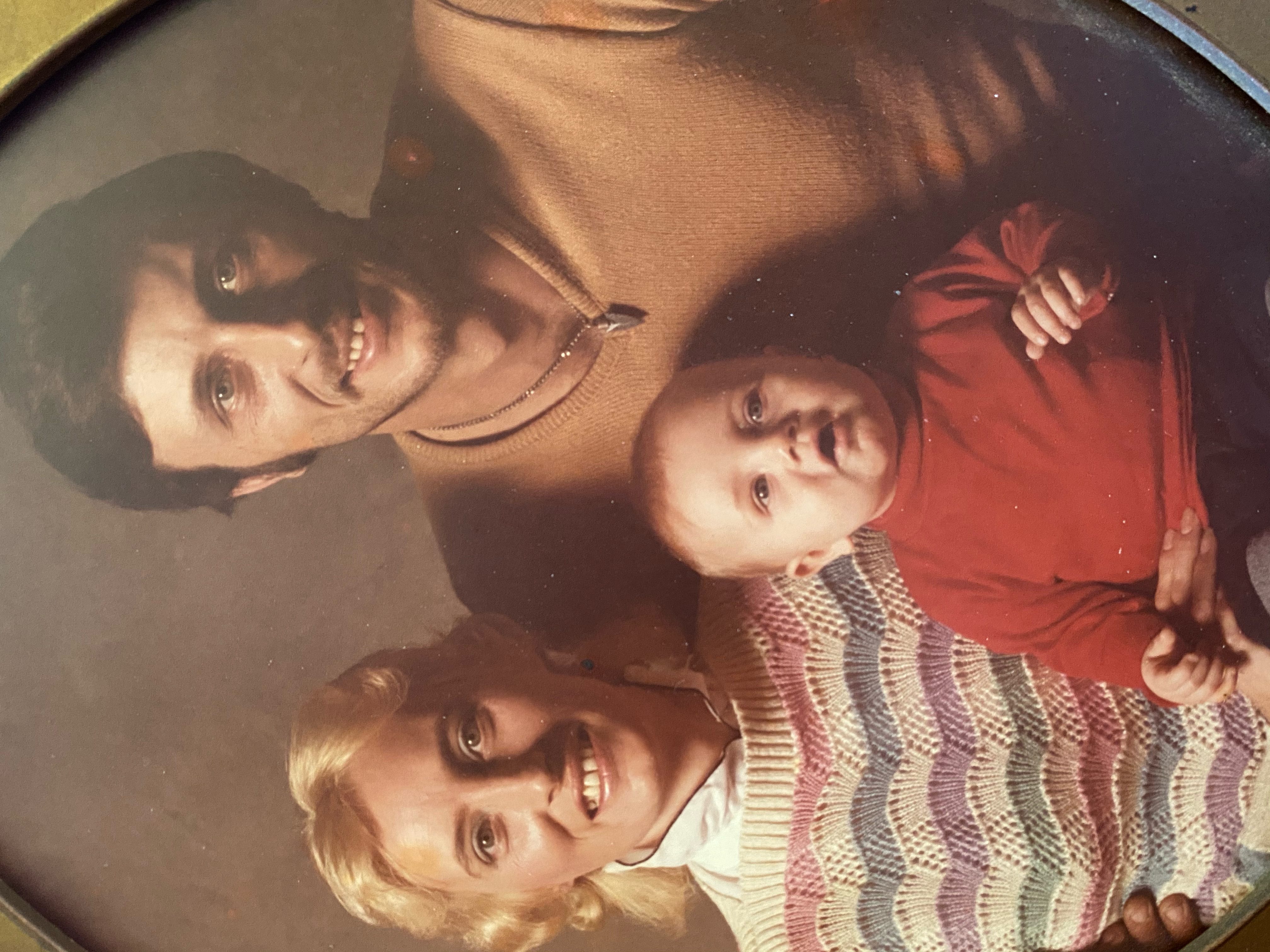 The family will host a memorial service at a later date.

Surviving are his mother, Shirley Varnadore of Liberty; a sister, April Scott of Liberty; 3 brothers, Charles Graham of Spartanburg, Andy Scott (James Dill) of Pelzer, and Jesse Pfaff (Zac) of Atlanta; 3 nephews, Jaden, Scott, and Conner; also surviving are 6 aunts and uncles and many cousins.

In addition to his father he was preceded in death by his grandparents, Charles and Maude Deering, Rufus Sanders Sr. and Mary Batson, and two nephews, Timmy and Devon Graham.

To leave a condolence, you can first sign into Facebook or fill out the below form with your name and email. [fbl_login_button redirect="https://libertymortuary.com/obituary/mr-eric-lee-graham/?modal=light-candle" hide_if_logged="" size="medium" type="login_with" show_face="true"]
×