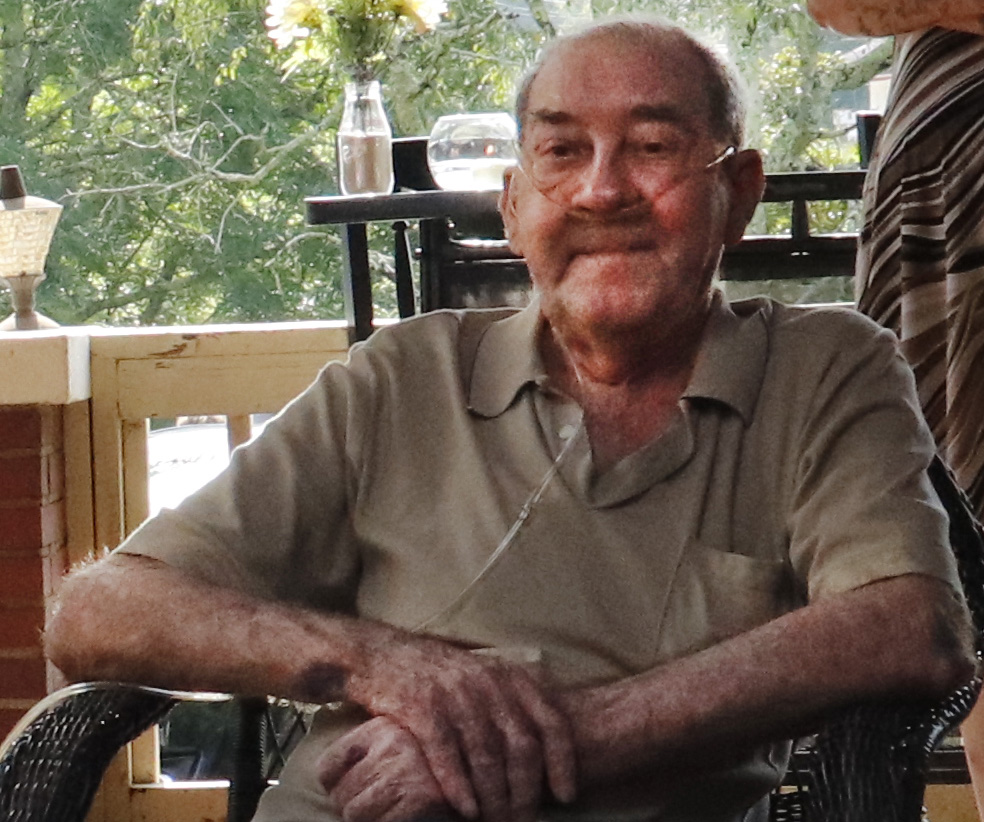 Charles Eugene Smith, 68, of Norris, South Carolina, died Thursday, March 11, 2021 at the home of his daughter. Born in Oconee County, he was a son of the late Bertha Smith Roach.

He was a self employed tile installer for many years.

In addition to his mother he was preceded in death by his wife, Betty Smith, a son, Christopher Smith, and a brother and 2 sisters.

To leave a condolence, you can first sign into Facebook or fill out the below form with your name and email. [fbl_login_button redirect="https://libertymortuary.com/obituary/mr-charles-eugene-smith/?modal=light-candle" hide_if_logged="" size="medium" type="login_with" show_face="true"]
×