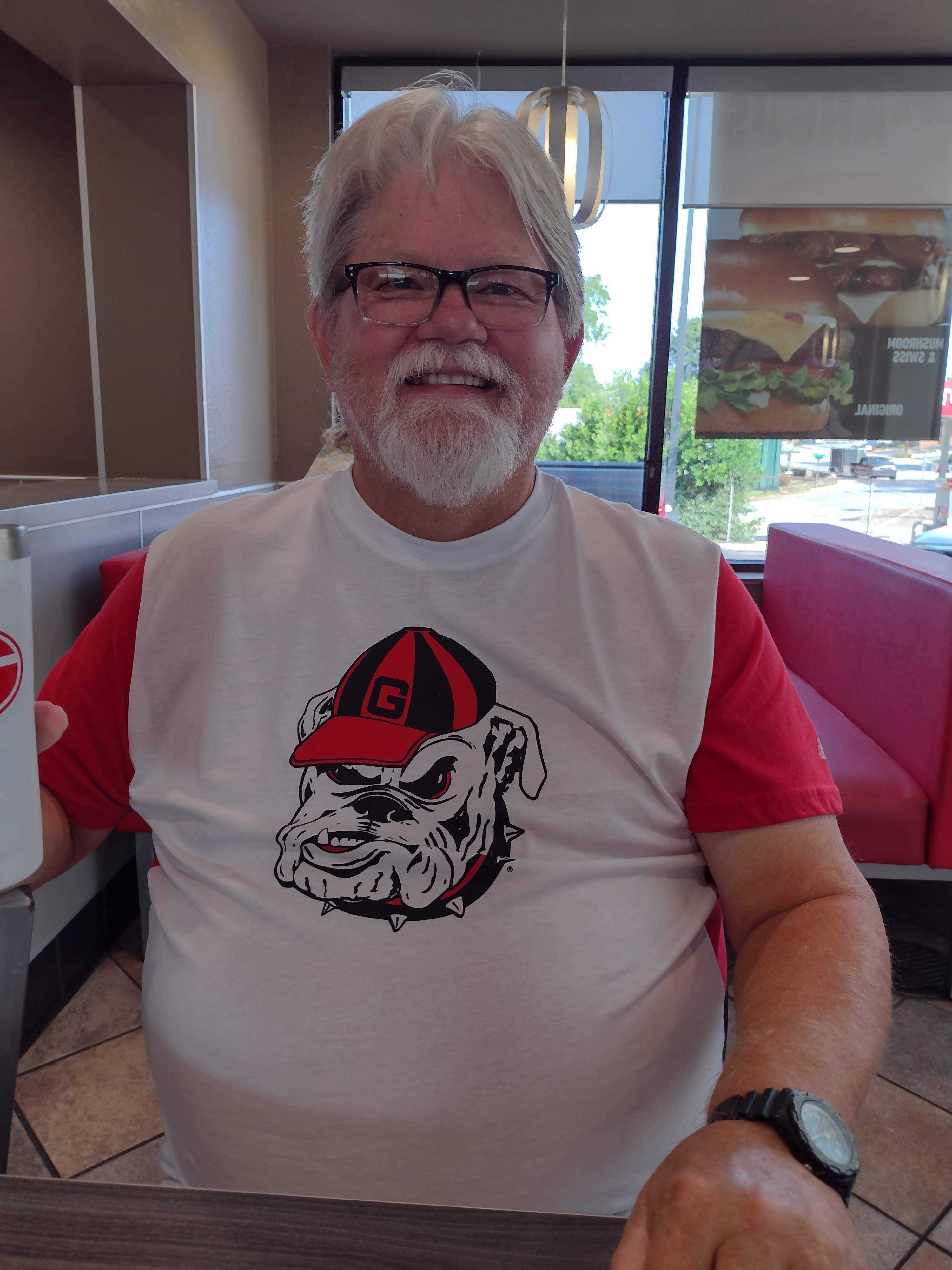 Funeral services to honor Petey’s life will be held at 2:00 PM Wednesday, November 24, 2021 in the Liberty Mortuary Chapel. Burial will follow at Liberty Memorial Gardens. A visitation will be held prior to the service from 12:30 until 1:45 PM at the mortuary.

Kermit Leon “Petey” Fuller, 65, of James Circle, passed away peacefully on Sunday, November 21, 2021 after a brief illness. Born in Greenville he was a son of the late Rev. Richard M. and Edna Brady Fuller. He was retired from the School District of Pickens County where he was a custodian at several different schools including Ambler Elementary, Liberty Middle School, Liberty High School and Central Elementary. He was an avid Georgia Bulldog fan and enjoyed the outdoors and spending time with his family. He was a member of Liberty Masonic Lodge #235 A.F.M. and was of the Baptist faith.

Surviving are his wife, Elaine Burdette Fuller of the home; two daughters, Selena Owens(Anthony) of Anderson and Miranda Smith(Shannon) of Easley; a son, Brandon Howard(Donette) of Central; two sisters-in-law, Aurelie “Cookie” Fuller and Sandra Fuller of Liberty; a brother-in-law, Donald Smith of Liberty; 8 grandchildren; 5 great-grandchildren; and many special nieces and nephews.

In addition to his parents he was preceded in death by two brothers, Richard “Dickey” Fuller and Harold Fuller, and two sisters, Sandy LeCroy and Joann Smith.

Online condolences may be sent to the family by visiting www.libertymortuary.com Liberty Mortuary is handling arrangements.

To leave a condolence, you can first sign into Facebook or fill out the below form with your name and email. [fbl_login_button redirect="https://libertymortuary.com/obituary/kermit-l-fuller/?modal=light-candle" hide_if_logged="" size="medium" type="login_with" show_face="true"]
×