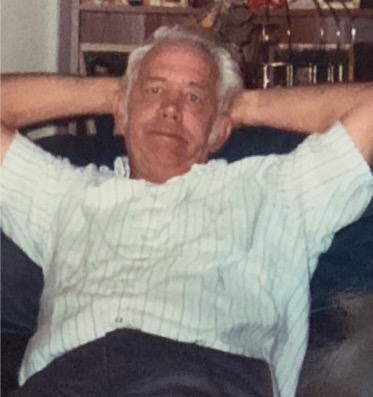 Graveside services to honor the life of Mr. Chappell will be Wednesday, March 10, 2021 at 11:00 AM conducted by Reverend Vernell Chappell. Burial will be at Mt. Zion Cemetery.

Harold Chappell, 76, of 726 Winding Creek Road, died Saturday, March 6, 2021 at his residence. Born in Liberty, he was a the husband of Glenda Stone Chappell to whom he had been married for 54 years, and a son of the late David and Della Holden Chappell. Mr. Chappell had served six years in the U.S. Army Reserves and worked for Central Textiles. He was an avid Clemson fan and enjoyed raising roosters and spending time with his family. He was of the Baptist faith.

In addition to his parents he was preceded in death by a sister, Nancy Hopkins and a brother, Billy Ray Chappell, Sr.

The family would like to extend a very special thanks to his Interim Hospice nurse, Jill Garrett and all of the other nurses who helped in his care.

Flowers will be accepted or memorials may be made to Interim Hospice; 16 Hyland Drive Greenville, SC 29615.

The family will be at the residence.

To leave a condolence, you can first sign into Facebook or fill out the below form with your name and email. [fbl_login_button redirect="https://libertymortuary.com/obituary/harold-chappell/?modal=light-candle" hide_if_logged="" size="medium" type="login_with" show_face="true"]
×