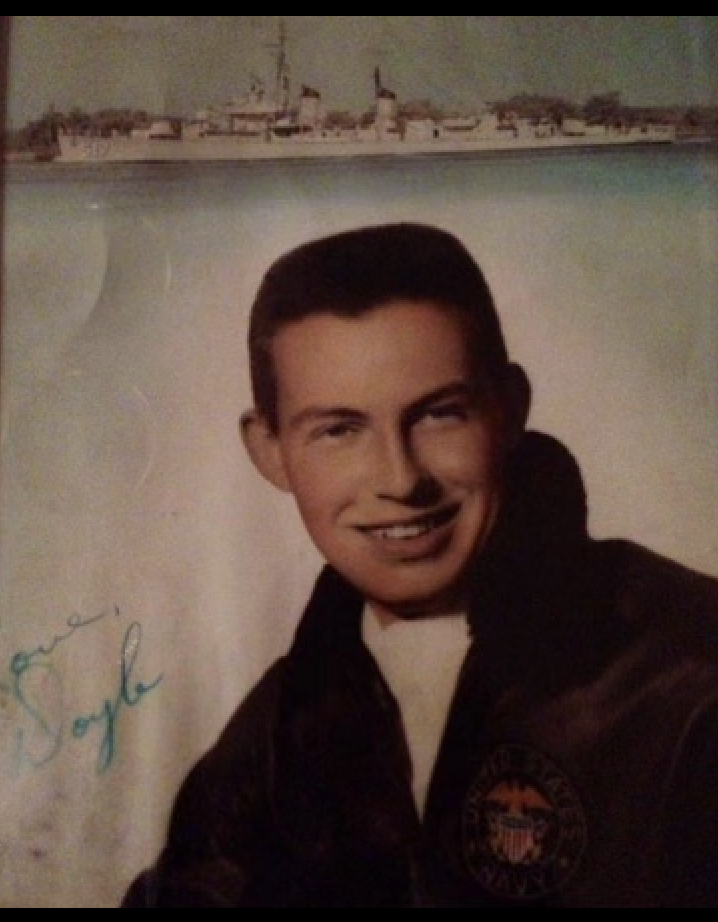 Doyle Rudolph Hudgens, 75, of Liberty, South Carolina, died Sunday, February 21, 2021 at his residence. Born in Seneca, he was the husband of Nancy Cann Hudgens to whom he was married for 54 years, and a son of the late Joe and Reedie Seigler Hudgens. He was a retired truck driver and drove for Crete Carrier for over 25 years. Doyle was a United States Navy veteran and served in during the Vietnam War. He was also an avid outdoorsman who enjoyed fishing. He was of the Baptist faith.

Surviving in addition to his wife is a son, Brian Hudgens of Liberty; a daughter, Tracy Collier(Shane) of Pickens; and four grandchildren, Chelsea Hudgens, Brandon Collier(Alyssa), Dustin Hudgens and Nicholas Collier.

To leave a condolence, you can first sign into Facebook or fill out the below form with your name and email. [fbl_login_button redirect="https://libertymortuary.com/obituary/doyle-rudolph-hudgens/?modal=light-candle" hide_if_logged="" size="medium" type="login_with" show_face="true"]
×