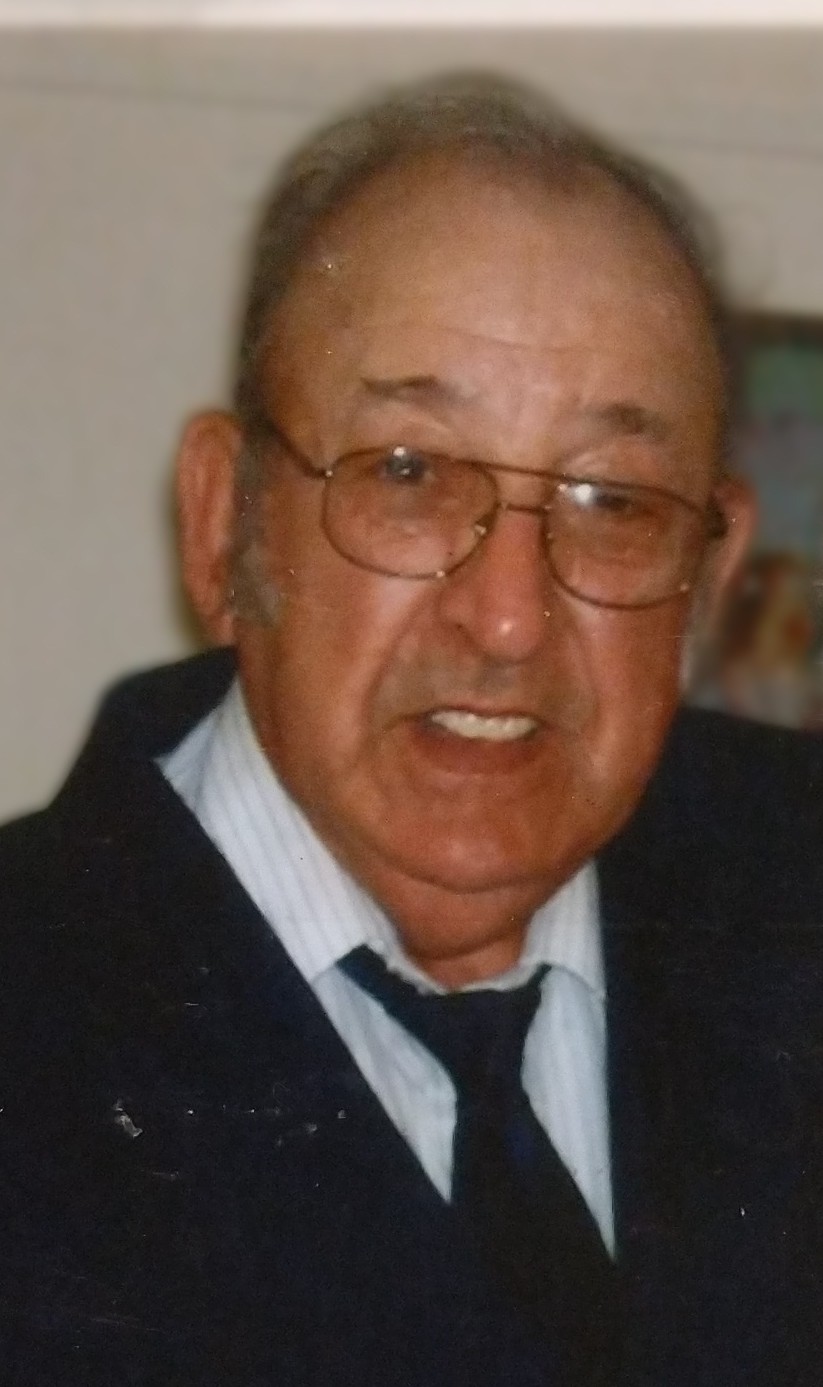 He retired from Wyandotte Chemical Company where he worked as a train conductor for 30 years. He loved to rebuild bicycles and lawnmowers, and just simply tinkering with things. At one point he tamed a wild squirrel. He was USAF veteran of the Korean War.

Per Mr. Devoy’s request he will be cremated and no services are planned.

To leave a condolence, you can first sign into Facebook or fill out the below form with your name and email. [fbl_login_button redirect="https://libertymortuary.com/obituary/arthur-bernard-devoy/?modal=light-candle" hide_if_logged="" size="medium" type="login_with" show_face="true"]
×