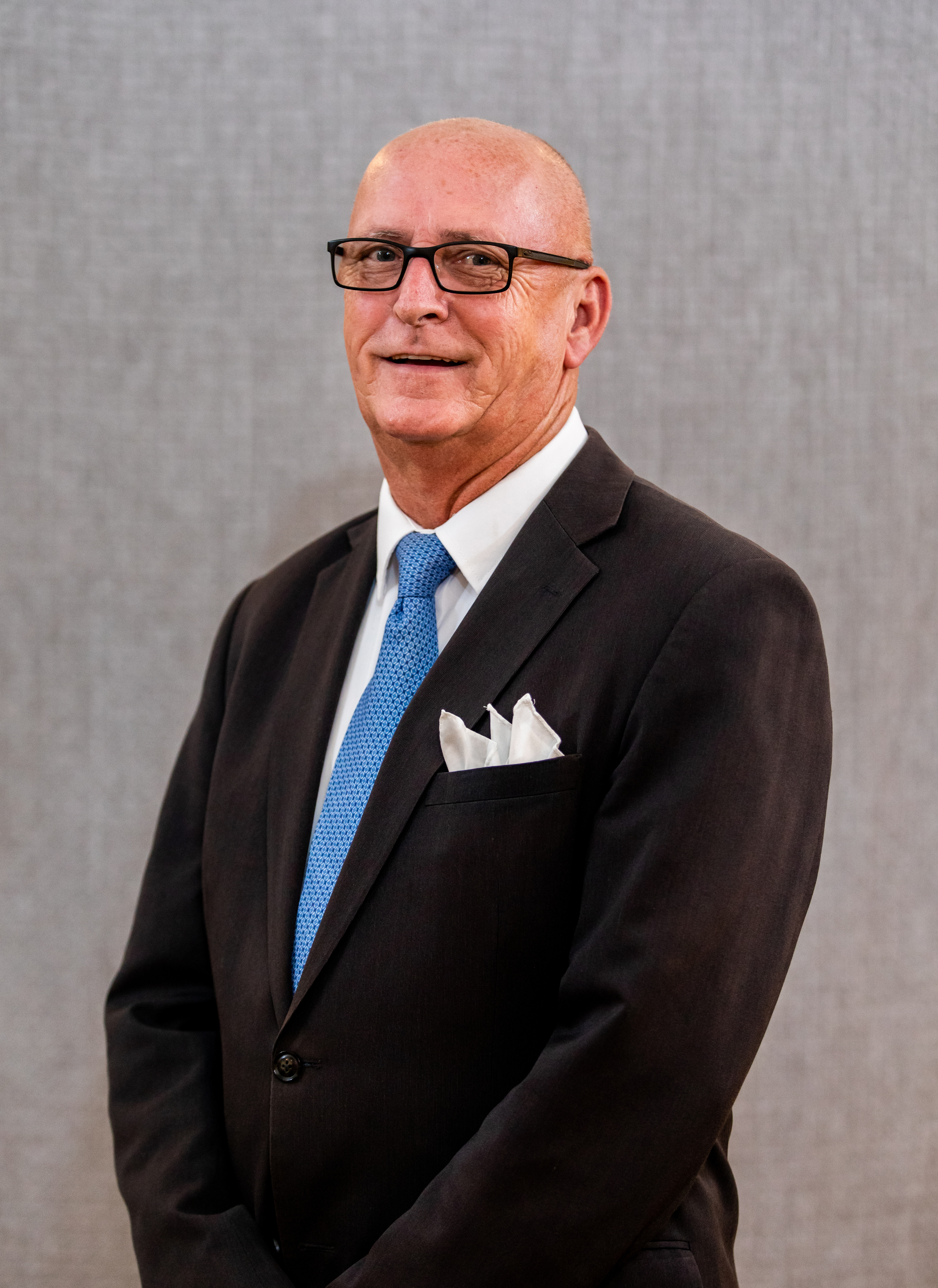 Funeral Assistant Russell Parker, a Liberty native, began working at the funeral home full time in 2001, and for many years prior, as a part time associate. He graduated from Liberty High School in 1975 then attended Spartanburg Technical college for Paramedic Program, the South Carolina Criminal Justice Academy, and the South Carolina Fire Academy. Russell worked many years for Greenville County Emergency Services, the Easley Police Department, and later retired from the Clemson University Police Department.

He and his wife, Vanessa, have been married for 39 years and have three children, Melissa, Christopher, and Elizabeth. They have six grandchildren.  In his spare time, Russell enjoys camping, traveling, riding his Harley, and spending time with family. He is also a member of Mt. Pisgah Baptist Church.