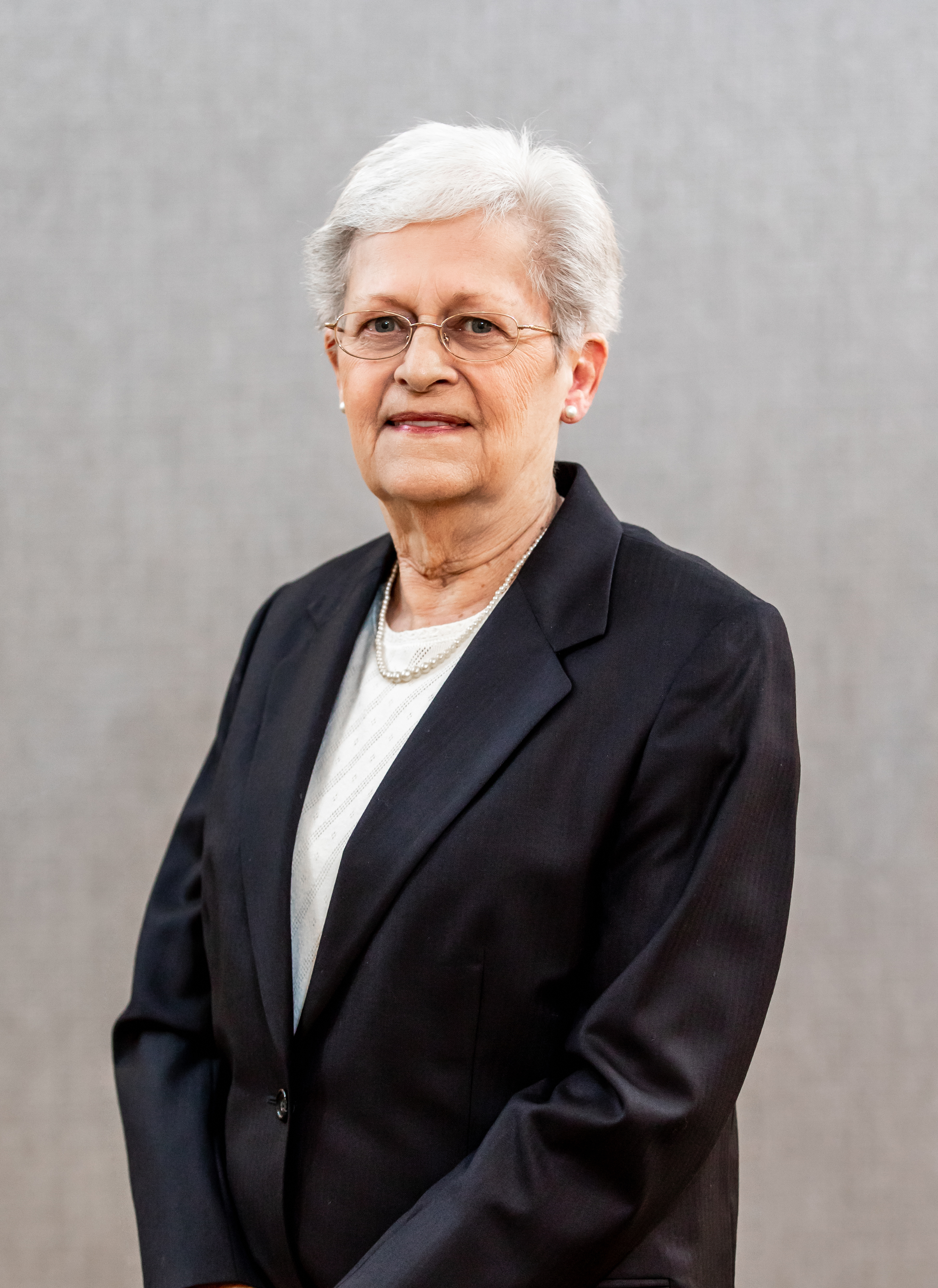 Patricia (Pat) Newton Holtzclaw was born at Fort Benning, Georgia and raised on a farm in Marlboro County, SC. She is a graduate of Winthrop University with a BS degree in Business Education. After teaching for several years, she turned her attention to the corporate sector. She became secretary to the district superintendent for State Farm Insurance Claims in Greenville, SC and later retired after being office manager for King Asphalt, Inc. in Liberty, SC.

Pat was married the late Gene Holtzclaw in 1971. Together, with Gene’s father, they purchased Liberty Mortuary, Inc. in January, 1984. Pat continued her secretarial work and also worked with Gene and his father at the mortuary. She is currently the owner of the firm.

Pat is the mother of Brad Holtzclaw, and also the grandmother of Madison and Connor Holtzclaw. She enjoys spending time with them and cheering them on during tennis and golf matches. Pat loves going to the beach, working word puzzles, and sitting on her porch. She is a member of Norris First Baptist Church.