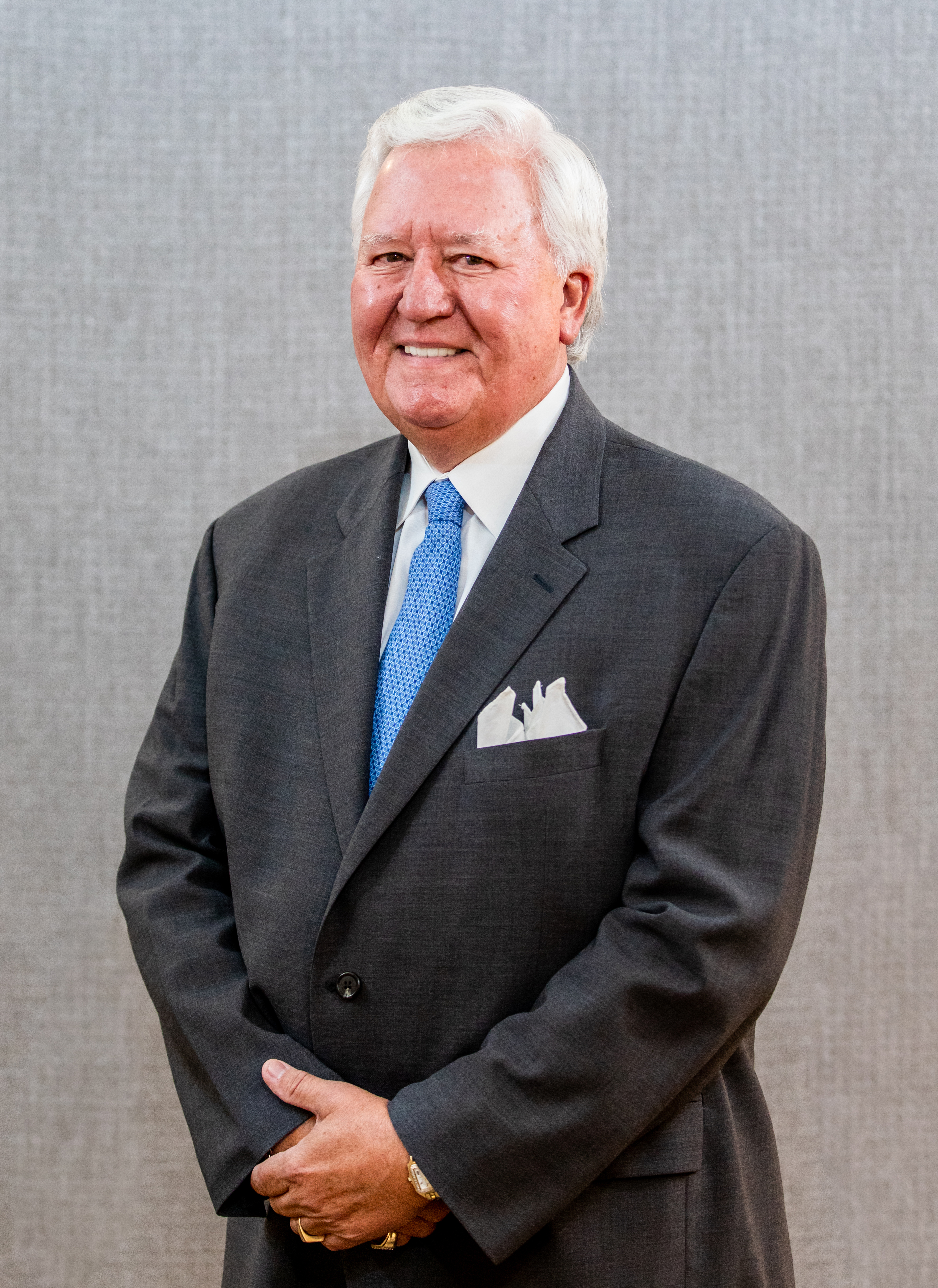 A native of Liberty, Jeff is the son of the late Lloyd & Nara Cooper. He is a 1975 graduate of Liberty High School and a 1994 graduate of Central Wesleyan College where he received his degree in Business Management. Jeff and his wife Theresa have a son, Brandon, and 5 grandchildren.

Jeff retired from Michelin North America, Inc. in February 2017 after more than 40 years of service.

He also retired as a volunteer firefighter after having served both the Central and Easley Fire Departments for 27 years. Jeff joined us as a part-time staff member in 2017.

Jeff is a member of Rock Springs Baptist Church and Central Masonic Lodge #229 AFM. With his wife, he enjoys hooking up the 5th wheel, loading up their dog, Calliope, and heading for any campsite.