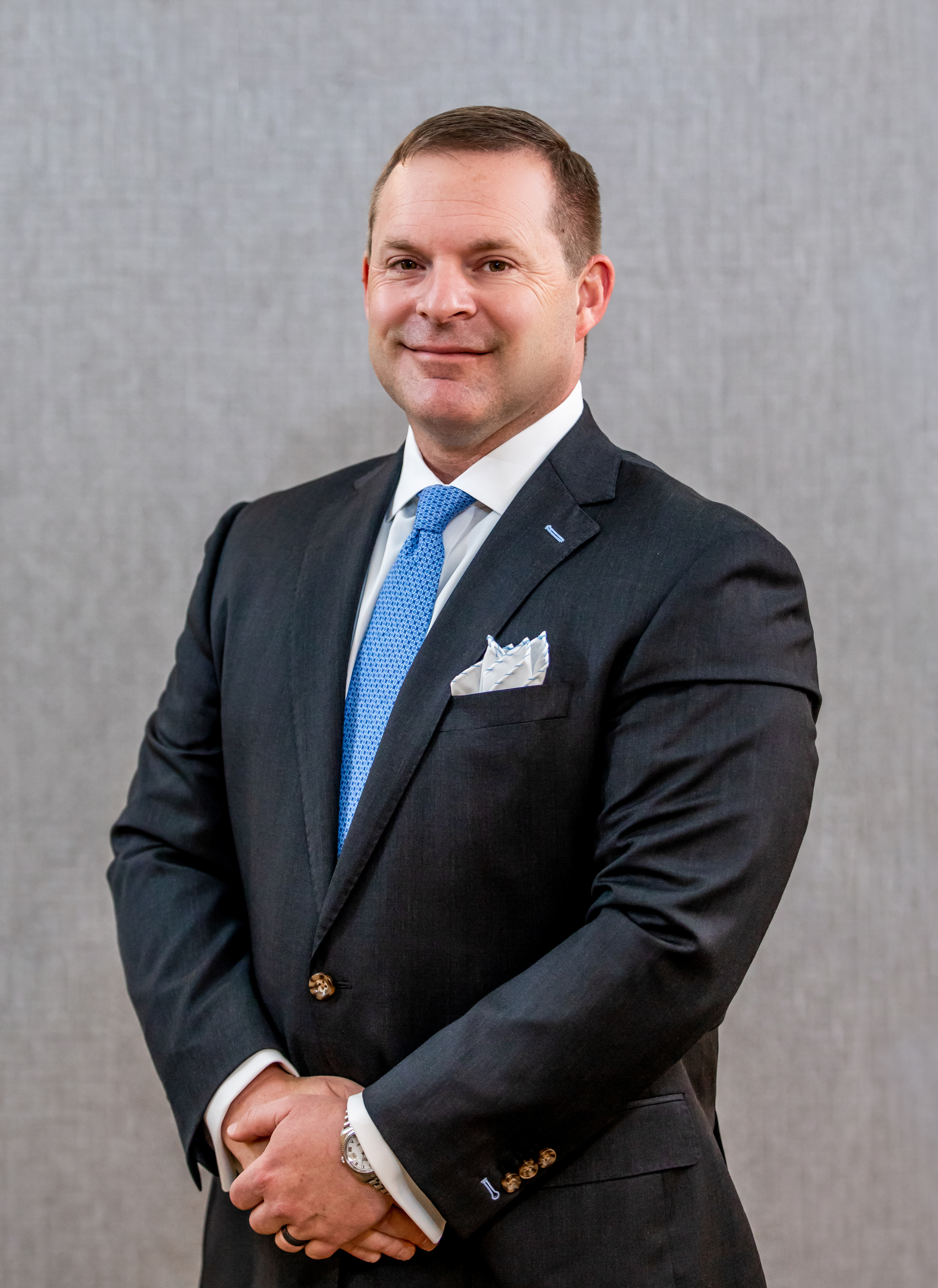 President and Funeral Director Brad Holtzclaw has been involved in the funeral service since his family purchased the mortuary in Liberty when he was 7 years old. He attended Liberty schools and then went on to graduate from Gupton-Jones College of Mortuary Science. As a third generation funeral director, Brad’s role at the funeral home has evolved over the years, particularly after the death of his father and grandfather, who left him with a desire to continue the personal service and principles he was taught at a very young age. Brad’s goal – and the funeral home’s commitment – is to offer the most attentive service in the most state-of-the-art-facilities to the people of our community with compassion, understanding, and personal care.

Along with his work at the funeral home, Brad also founded our full-service monument and bronze company, Holtzclaw Custom Memorials, in 2009. Brad is a member of the National Funeral Directors Association, the Liberty Lions Club, the South Carolina Funeral Directors Association, and Six Mile Baptist Church. He is married to Kayla Seaborn Holtzclaw and enjoys spending time with family and friends, the occasional round of golf, and traveling.