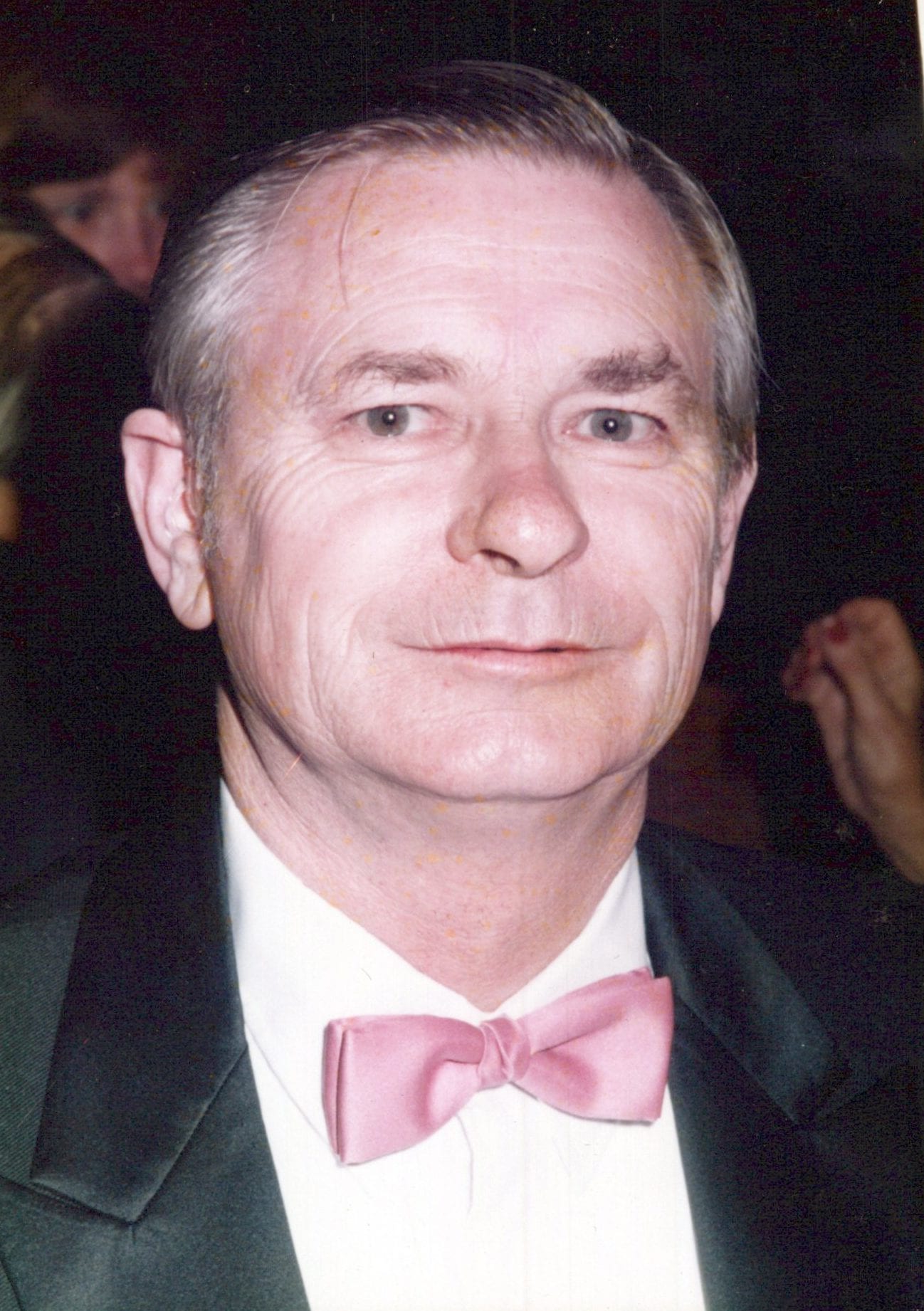 Funeral services to honor the life of Mr. Newton will be conducted 11:00 AM Saturday, January 9, 2021 at Pickens Presbyterian Church by Reverend Nath Briley. Burial with full military honors will follow in the church cemetery. No formal visitation is planned.

Malcolm Earl Newton, 88, died Friday, December 18, 2020 at the home of his daughter, Sonya, in Roy, Washington. Born in Schenectady, New York, he was the widower of his beloved wife of 53 years, Johanna Port Newton and a son of the late Elmer and Clara Grupe Newton. He was a retired MSGT in the U.S. Army having served two tours of duty in the Vietnam War where he received a Purple Heart. He was a Past Master and a member of Parkland-Lakewood Masonic Lodge # 299 F & A.M. in Parkland, Washington. He was a member of Pickens Presbyterian Church.

In addition to his wife and parents he was preceded in death by a sister, Pamela Iglesias.