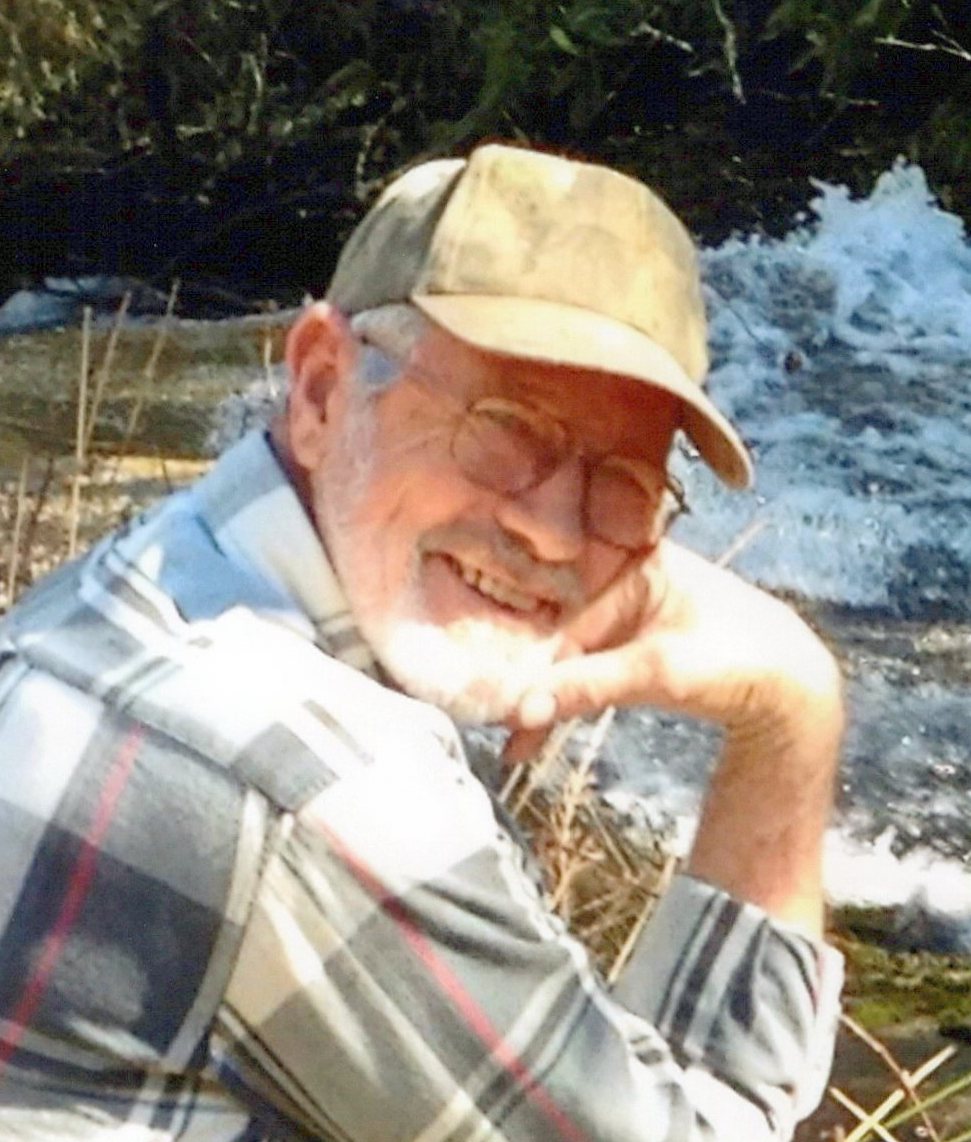 BURIAL WILL BE AT A LATER DATE.

Funeral services to honor the life of Mr. Norton will be held 2:00 PM Monday, November 21, 2022 at East Side Baptist Church. The family will receive friends prior to the service from 12:30 until 1:45 PM in the church sanctuary. Private burial will be at MJ Dolly Cooper Veterans Cemetery.

Born in Easley, he was the husband Faye Durham Norton for 53 years and a son of the late Herman and Erla Hughes Norton.

Wade worked many years for Winn-Dixie and was a long-time member of East Side Baptist Church. He loved being outdoors going hunting and fishing. He served as a volunteer with the Liberty Fire Department and was a member of the American Legion.

Mr. Norton was a United States Army veteran where he served in the Vietnam War.

In addition to his parents he was preceded in death by a brother, Hershel Norton.

Flowers will be accepted or memorials may be made to East Side Baptist Church Youth Fund, 920 Anderson Drive Liberty, SC 29657.

The family will be at the home. Online Condolences may be sent to the family by visiting www.libertymortuary.com Liberty Mortuary is handling arrangements.

BURIAL WILL BE AT A LATER DATE.