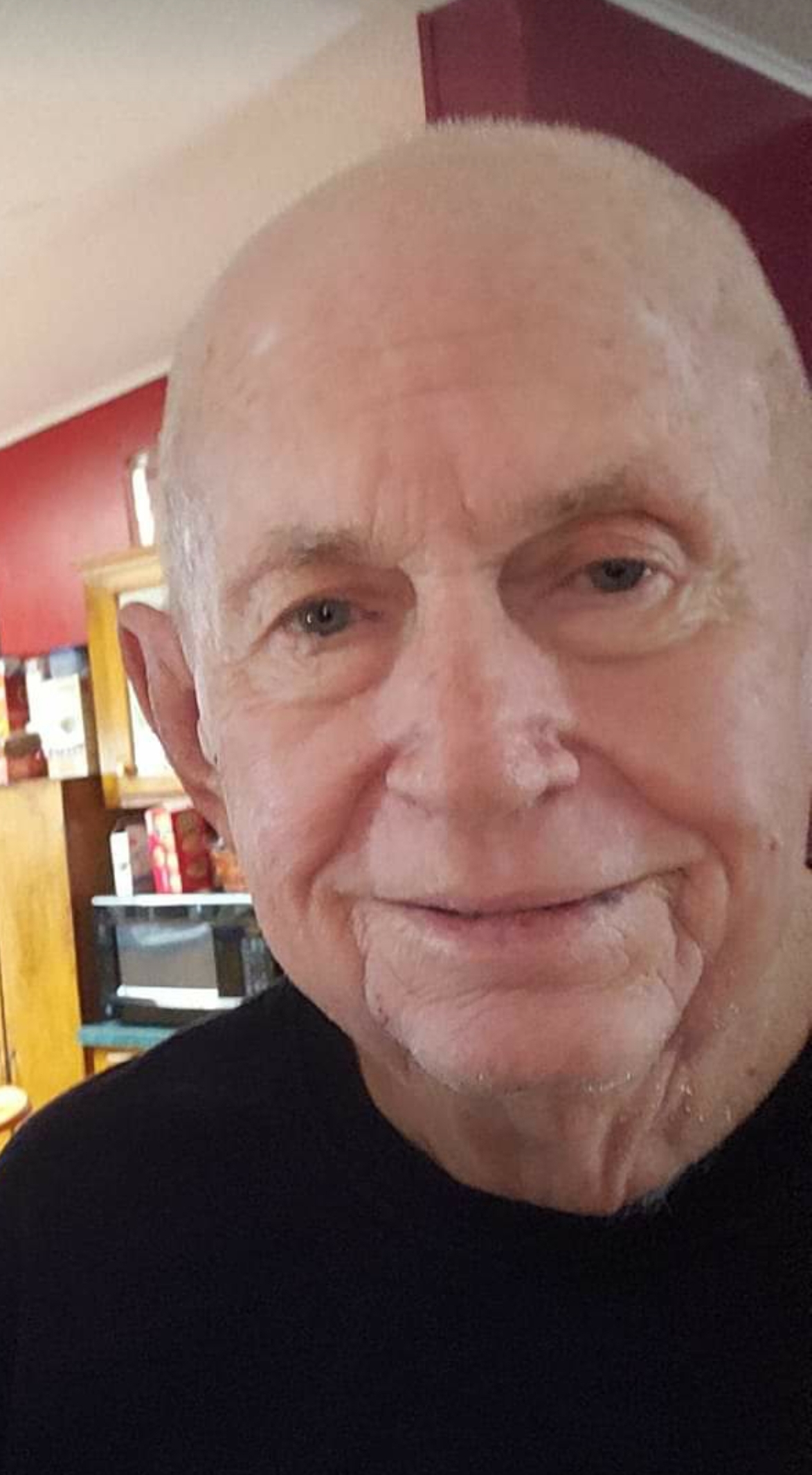 Memorial services to honor the life of Mr. Wardlaw will be conducted 2:00 PM Sunday, February 21, 2021 at Mt. Pisgah Baptist Church.  Masks are recommended and social distancing will be observed.  No visitation is planned.

John Luther Wardlaw, 75, of Central, South Carolina, died Sunday, December 20, 2020 at Greenville Memorial Hospital. Born in Anderson, he was a son of the late John and Lillian Corbin Wardlaw.

Mr. Wardlaw was a member of Mt. Pisgah Baptist Church. During his career he worked as a contractor for several years but spent most of his time as a truck driver.

In addition to his parents, he was preceded in death by a daughter, Beverly Wardlaw, and two grandchildren, Christopher Wardlaw and Courtney Wardlaw.