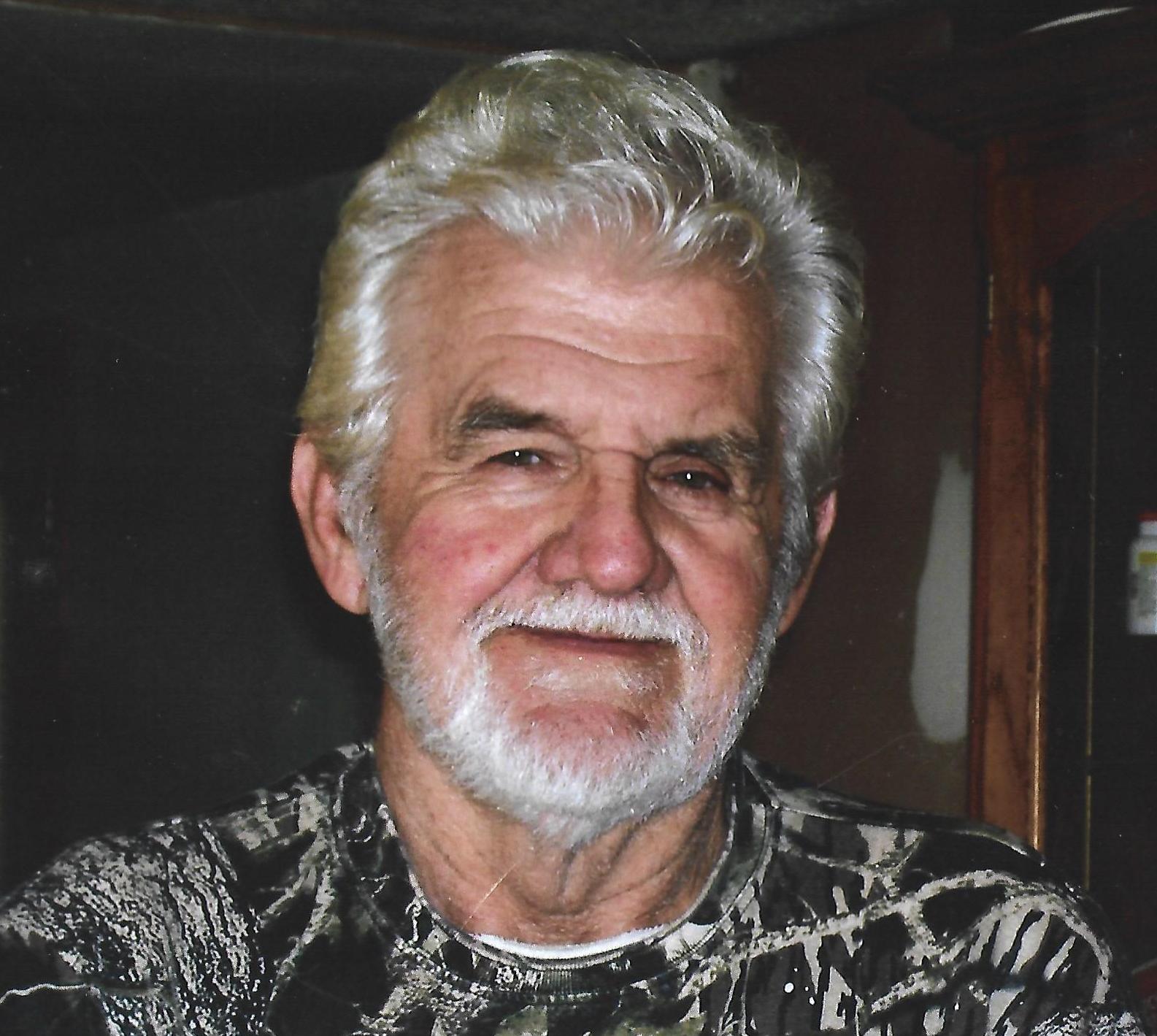 Funeral services to honor Jake’s life will be conducted 3:00 PM, Wednesday, April 28, 2021 in the Liberty Mortuary Chapel. Burial will be at Memory Gardens. The family will receive friends on Wednesday prior to the service from 1:30 until 2:30PM at the mortuary.

James Carl “Jake” Sanford, 89, of Liberty, South Carolina, died Wednesday, April 21, 2021 at the home of his caregiver/sister-in-law, Betty McCullough. Born in Westminster, SC, he was the son of the late Thomas N. and Ida Ramey Sanford.

He received his high school certificate through the US Army and later attended carpentry school. He was a retired carpenter. In his younger years he was the owner and operator of the Tugaloo Grill in Fairplay, SC. He was an avid hunter and fisherman and enjoyed camping and outdoor activities.  He also loved to garden, grow flowers, tomatoes, peppers, and other vegetables.

Jake was a United States Army veteran from 1953-1955 where he served in the Korean War.

In addition to his parents he was preceded in death by his brothers, Nathan Sanford, DeWitt Sanford, Randall Sanford, and sisters, Mary Peasley, Blondell Wilson, and Francis Owens.

The family would like to express their sincere gratitude to his care givers, Betty McCullough, William “Billy” Pittman Jr., Sharita Freeman, and Leon Ouzts.

Flowers will be accepted or memorials may be made to Hospice and Palliative Care of the Piedmont, 408 W Alexander Ave, Greenwood, SC 29646.

To leave a condolence, you can first sign into Facebook or fill out the below form with your name and email. [fbl_login_button redirect="https://libertymortuary.com/obituary/mr-james-carl-jake-sanford/?modal=light-candle" hide_if_logged="" size="medium" type="login_with" show_face="true"]
×