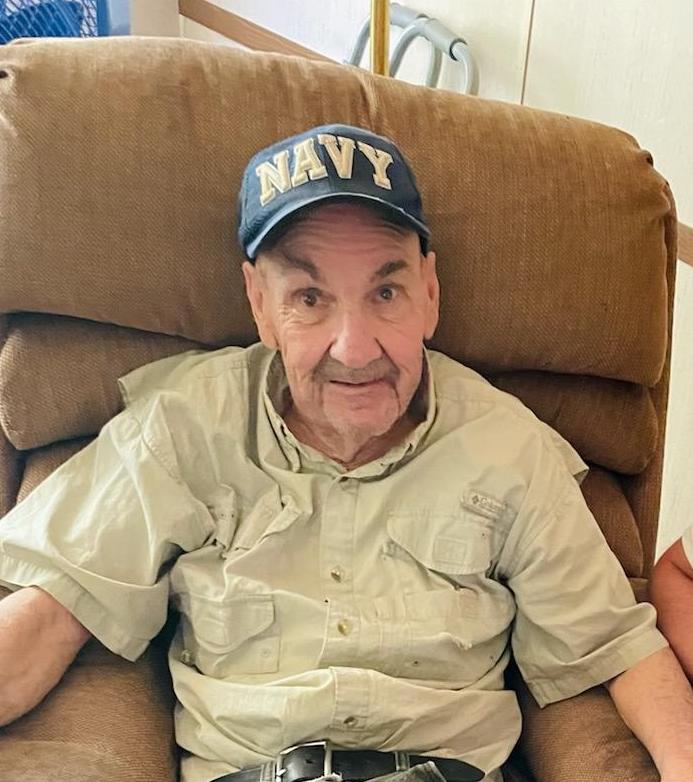 No services are planned.

John Thomas “J.T.” Trammell, 83, of Easley died Saturday, May 1, 2022 at Greenville Memorial Hospital. Born in Liberty he was the widow of Ruby McAlister Trammell and a son of the late Robert and Mary Watson Trammell.

He was retired from Mayfair Mills and was of the Baptist faith. J.T. was a United States Navy Veteran.

In addition to his wife and parents he was preceded in death by two sons, Tim and Danny, and two brothers, Bud and Truman.

No services are planned. To share a memory of leave a message for the family you may visit libertymortuary.com. Liberty Mortuary

To leave a condolence, you can first sign into Facebook or fill out the below form with your name and email. [fbl_login_button redirect="https://libertymortuary.com/obituary/mr-j-t-trammell/?modal=light-candle" hide_if_logged="" size="medium" type="login_with" show_face="true"]
×

No services are planned.