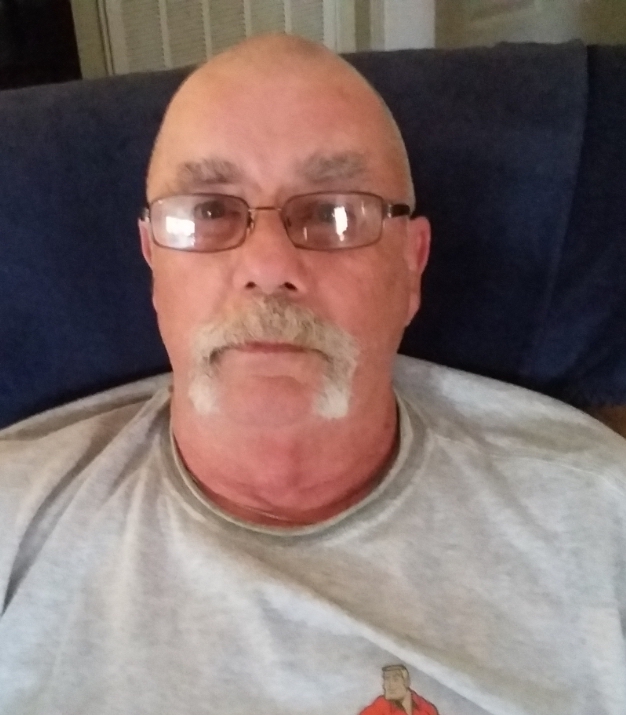 Eugene James “Gene” Almond, 74, died Wednesday, September 14, 2022 at his residence. Born in Pottstown, PA, he was the husband to Val Miller and a son of the late Anthony Almond, Sr. and Sally Herbst Hiddleson. He was a retired exterminator having owned his own business, Almond Pest Control in Pottstown, PA. He had lived in Liberty, SC for the past seven years but spent most of his life in Pottstown, PA. He proudly served in the United States Army and was of the Christian faith.

Surviving in addition to his wife are a daughter Kelly Boyer(Todd) of VA; a sister, Maryanne Fazio; three brothers, Francis Almond, Leonard Almond and Anthony Almond, Jr.; and three grandchildren, Ethan, Olivia and Seth Boyer all of Virginia

In addition to his parents he was preceded in death by two brothers, Daniel and David Almond; and his step-father, Raymond Hiddleson.

No services are planned at this time. Online Condolences may be sent to the family by visiting www.libertymortuary.com Liberty Mortuary and Cremation Services are handling arrangements.

Send Flowers Plant a Tree
Service
No public services are planned at this time.
×
×
Donations
[donation_list][/donation_list]