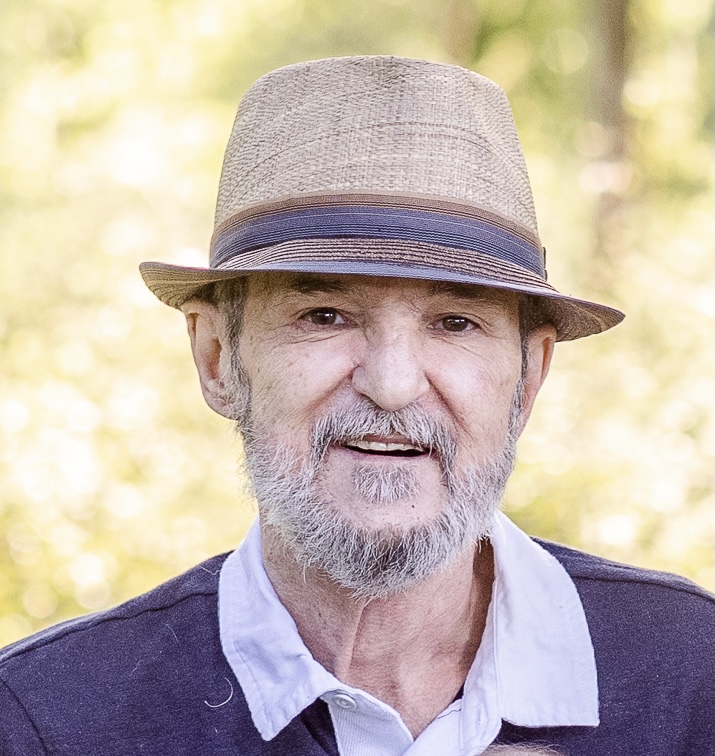 All services will be private.

Private services with military honors will be held at Liberty Memorial Gardens.

Born in Sturgis, Michigan he was a son of the late William Albert Lego and June Shorey Kilpatrick.

He will be remembered for being a huge cheerleader for his loved ones and those he cared deeply for, as well as his twenty-year service in the U.S. Navy. Ray served his country and he served others, he worked hard to keep both safe and do both proud. He loved watching Detroit everything for professional sports, supporting The University of Michigan’s athletic teams, writing poetry, singing karaoke, playing pool, bragging about his family members, and being a part of his wife’s silly party ideas and celebrations.

Mr. Lego was tenderhearted, thoughtful and witty. He always took more pride in someone else’s accomplishments than he did in his own, he thought outside of the box in making someone smile, and he was quick witted enough to get a laugh at just the right moment. He also loved dogs, and had a soft spot for labs, but any dog would bring a smile to his face.

In addition to his parents he was preceded in death by a son, Joseph Lego, a sister, Linda Bowersox, and a brother, Roger Lego.

In lieu of flowers memorials are requested to the Pickens County Humane Society, you may donate by visiting www.pchumanesociety.org.

To share a memory or leave a message for the family you may visit libertymortuary.com. Liberty Mortuary

To leave a condolence, you can first sign into Facebook or fill out the below form with your name and email. [fbl_login_button redirect="https://libertymortuary.com/obituary/mr-elwyn-ray-lego-sr/?modal=light-candle" hide_if_logged="" size="medium" type="login_with" show_face="true"]
×

All services will be private.