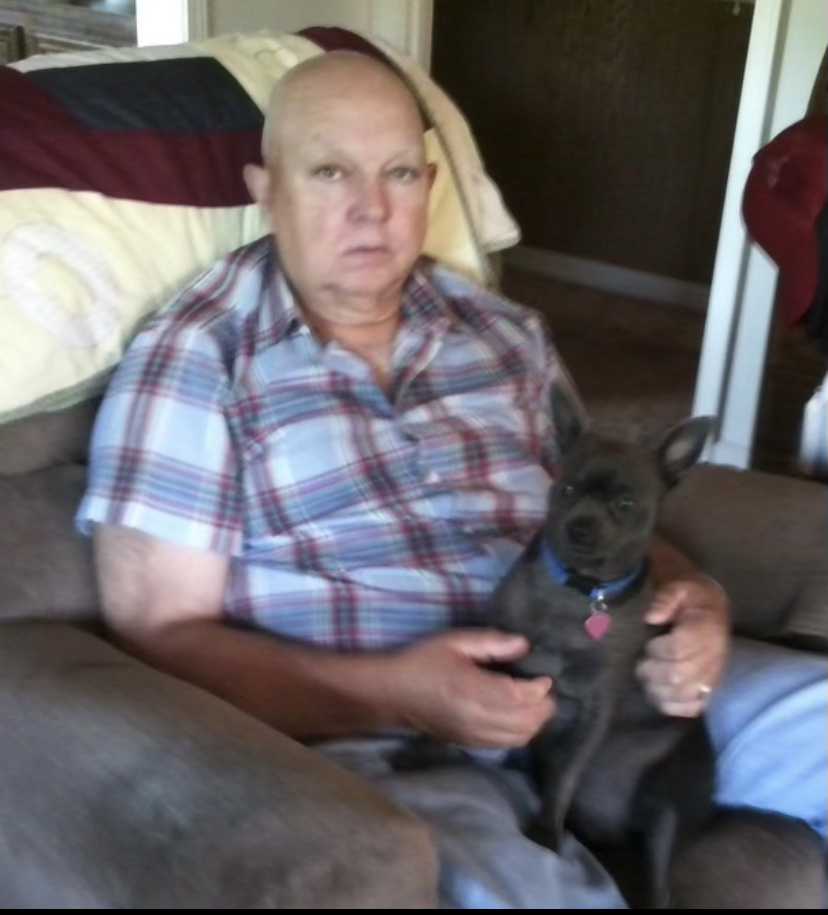 Jimmy Dewain “Jim” Gilstrap, 72, of W. Church Road, died Friday, May 28, 2021 at his residence. Born in Greenville, he was the husband of 33 years to Martha Ray Robertson Gilstrap and a son of the late James Guy and Burley Thomas Gilstrap. Mr. Gilstrap was a United States Navy veteran and served during the Vietnam War era. He was retired from KEMET Electronics where he worked for 32 years. He was an avid NASCAR fan and loved spending time with his family and being outdoors either fishing or hunting and working in his yard with his wife. He was of the Baptist faith.

In addition to his parents he was preceded in death by a stepson, Stevie Heatherly; and a brother James Bobby Gilstrap.

No services are planned at this time.

To leave a condolence, you can first sign into Facebook or fill out the below form with your name and email. [fbl_login_button redirect="https://libertymortuary.com/obituary/jimmy-dewain-gilstrap/?modal=light-candle" hide_if_logged="" size="medium" type="login_with" show_face="true"]
×