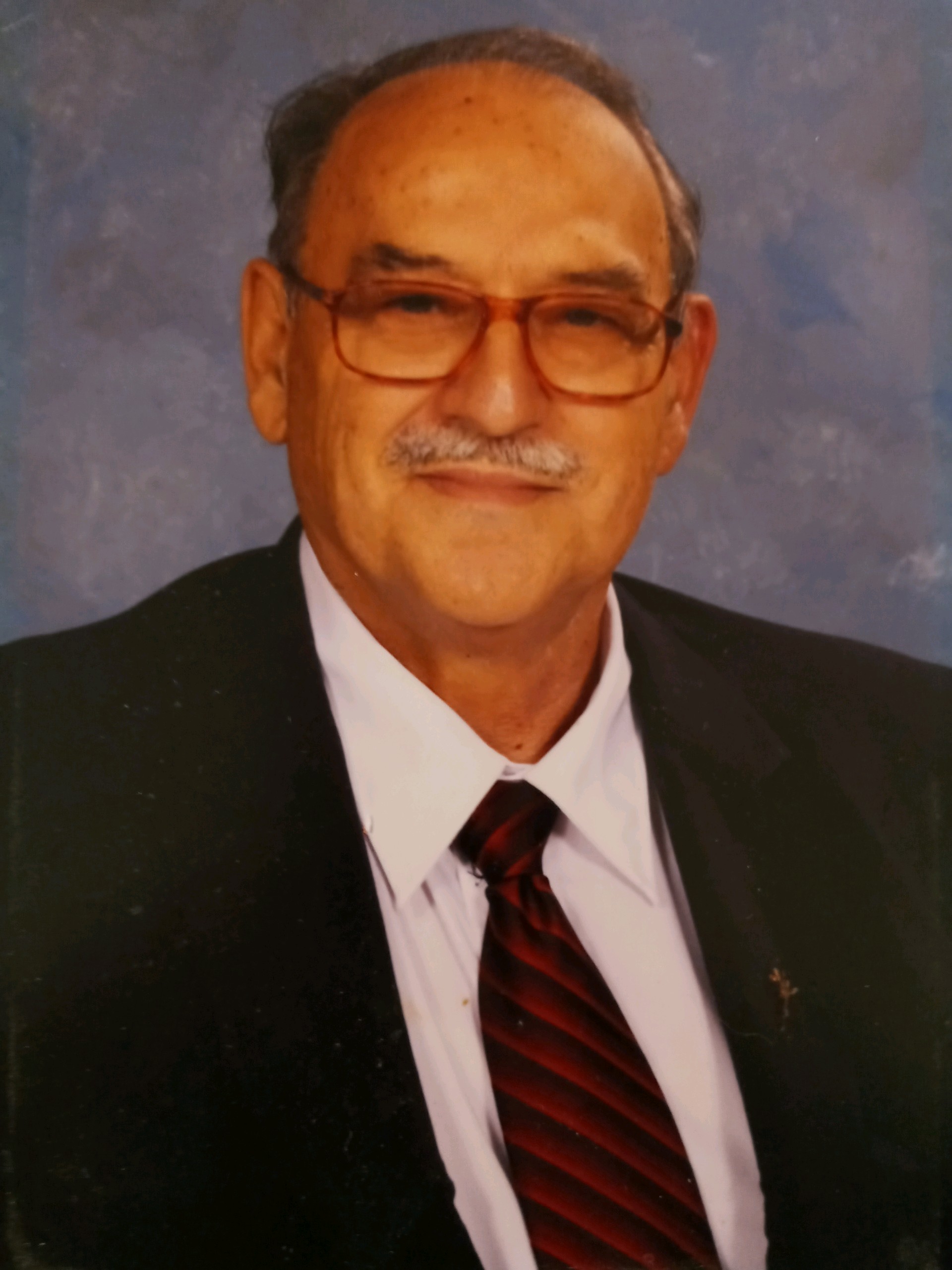 Douglas Wayne Chapman, 81, of Norris Avenue, died Saturday, April 30, 2022 at his residence. Born in Easley, he was a son of the late Lee and Beatrice Seaborn Chapman. He was a retired supervisor from Greenwood Mills. Mr. Chapman was a devoted Catholic and a longtime member of Holy Cross Catholic Church in Pickens.

In addition to his parents he was preceded in death by his first wife, Martha Ann Herd Chapman; his second wife, Patsy Ann James Chapman; a daughter, Pamela Denise Chapman; two brothers, Lee and Edward Chapman; and a grandson, Dustin Chapman.

To leave a condolence, you can first sign into Facebook or fill out the below form with your name and email. [fbl_login_button redirect="https://libertymortuary.com/obituary/douglas-wayne-chapman/?modal=light-candle" hide_if_logged="" size="medium" type="login_with" show_face="true"]
×