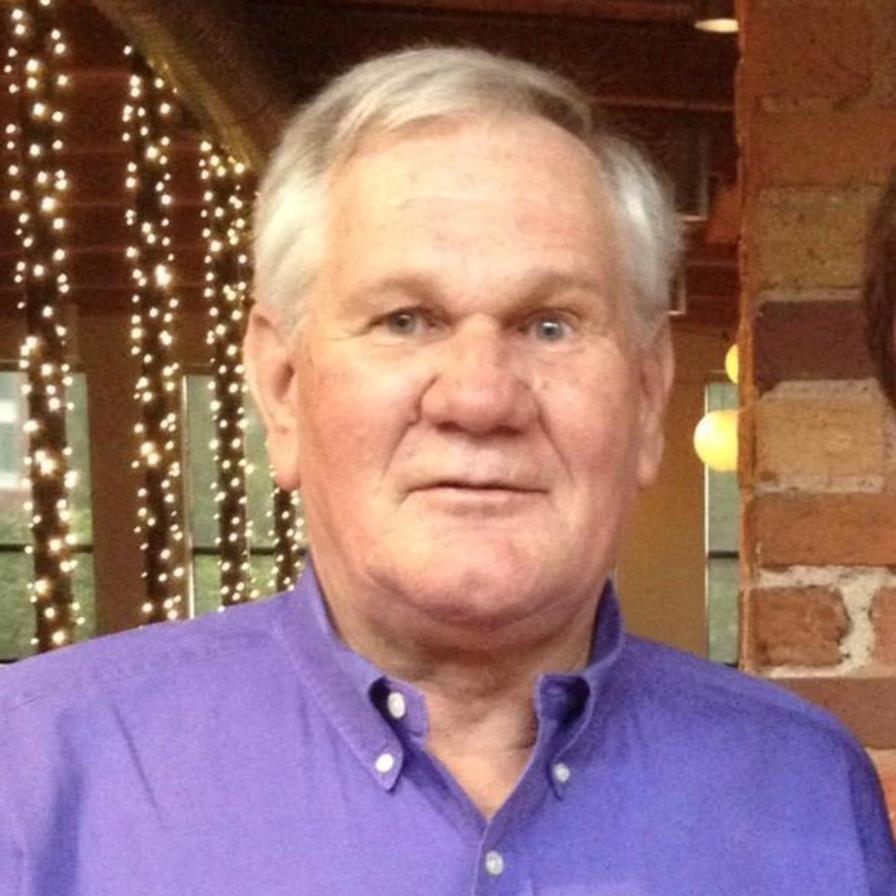 Alton Davis Cooley, 70, of Pickens, South Carolina, died Saturday, August 22, 2020 at his home.. Born in LaGrange, GA, he was the son of the late Radney C. and Ernestine Davis Cooley. He was a U.S. Army Veteran and proudly served his country during the Vietnam War with the 1st Air Calvary and the 25th infantry division- He was awarded numerous commendations, including the Bronze Star. He was a retired plant manager with Mountville Mills in LaGrange. He was a member of East Side Baptist Church in Liberty, SC. He was a sports enthusiast and was a Georgia Tech and Philadelphia Phillies fan.

In addition to his parents he was preceded in death by a son, Lincoln Cooley and a brother, Gary Cooley.

A graveside service only will be held on Saturday August 29 at 11am at Shadowlawn Cemetery in LaGrange, GA.

In lieu of flowers, he wanted you to thank a soldier and fly the American Flag proudly.

Online Condolences may be sent to the family by visiting www.libertymortuary.com . Liberty Mortuary and Cremation Services are handling arrangements.