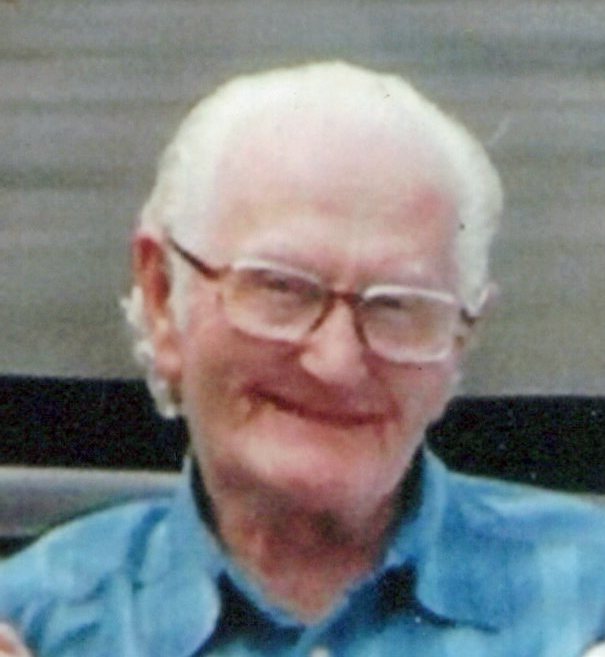 Funeral services to honor the life of Mr. Sheppard will be held in the Liberty Mortuary Chapel, Tuesday, September 7, 2021 at 11:00 AM conducted by Reverend Robby Senter. The family will receive friends one hour prior to the service at the mortuary. Burial at Greenville Memorial Gardens will be private.

Airle Sheppard, 90, of W. Marion Road, died Tuesday, August 31, 2021 at his residence. Born in Hamburg, NC he was the widower of Annie Christine Parton Sheppard and a son of the late Robert Lee and Elizabeth Clubb Sheppard. He was retired from Norris Iron and Metal. He was an avid NASCAR fan and was of the Baptist faith. He was the last surviving member of his immediate family.

In addition to his wife and parents he was preceded in death by two sons, Jody and Bobby Sheppard and numerous brothers and sisters.

To leave a condolence, you can first sign into Facebook or fill out the below form with your name and email. [fbl_login_button redirect="https://libertymortuary.com/obituary/airle-sheppard/?modal=light-candle" hide_if_logged="" size="medium" type="login_with" show_face="true"]
×